At Microsoft’s developer-centric Build conference, The Verge reports that the company said that it had considered a notification center for Windows Phone, but confessed that “we ran out of time.” 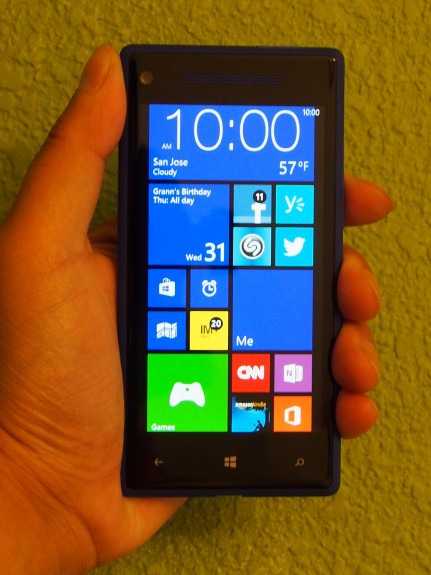 The problem here is that not all apps make use of Live Tiles. Some apps and developers prefer to run a banner notification, also called Toast Notifications, which appears briefly at the top of the screen and disappears when you’re working on your phone. The problem is that if you forget about the notification, there’s no other way to be reminded that something is awaiting your attention after the banner is gone.

Given that Microsoft has two main screens on its UI–one for the Metro UI Live Tiles and another to list the apps that are available in alphabetical order–Microsoft could potentially add a third screen to serve as a notification center.

Given that developers are actively asking for the notification feature, perhaps this will come as an update to Windows Phone 8 sometime in the future.