Contrary to the statements it made earlier, Microsoft will allow Xbox One users to play games without having to plug-in the Kinect Sensor that’s included in the box.

In a question and answer session on IGN, Microsoft’s Marc Whitten detailed the latest in a series of changes that Microsoft has made post-announcement. After being asked questions about the details of how an Xbox One will behave if the user has a broken or misplaced Kinect, Whitten detailed the policy change, saying that, “the console will still function if Kinect isn’t plugged in, although you won’t be able to use any feature or experience that explicitly uses the sensor.” 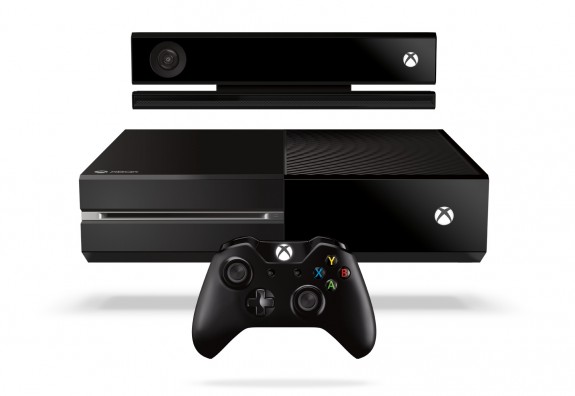 That’s a complete turnaround from the details that Microsoft shared earlier on. Shortly after the company announced the console, a list of often asked questions on the Xbox website confirmed that the Xbox One would not function without a Kinect Sensor. Although the company didn’t detail why it made the decision initially, it’s likely that Microsoft was attempting to make Kinect a more mainstream experience for gamers and developers.

It doesn’t seem like Microsoft is back tracking on its entire bevy of Kinect promises. It will still only sell the single version of the Xbox One bundle that includes Kinect. That means although users won’t be required to plug the console in, but they’ll at least all have one.

In the run up to the launch of the Xbox One, Microsoft boldly declared that it would be engineering the Xbox One to be at the forefront of entertainment and gaming. Unfortunately, since making those claims earlier this summer the company has backed down on most of its forward-thinking promises.

In addition to backing down on its mandate that Kinect be plugged in for the console to work, Microsoft also canned some of the game sharing features it had planned and changed the way the system handles physical games. Instead of installing them on the console’s hard drive by default, the console will now allow users to play these games without installing them. That change made it easier for user to trade in their games.

Microsoft is expected to launch the Xbox One sometime this November.