Microsoft could be preparing to introduce yet another major shift as it aims to build the Xbox One’s reputation with digital media fans and appeal to new customers. New reports indicate Microsoft will stop requiring that users have an Xbox Live Gold subscription before they are able to stream from the apps and services they already subscribe to like Netflix and Hulu Plus.

Citing sources inside the company, ArsTechnica shared information it’d received about Microsoft’s plans for Xbox Live Gold, late yesterday. Reportedly, those plans include removing the requirement that an Xbox One or Xbox 360 owner have Xbox Live Gold before they’re able to stream movies and television shows from Hulu, Netflix and “other streaming media apps.” The report goes on to mention that Microsoft could require Xbox Live Gold for other apps and services that it currently lets Xbox Live Free users access at no charge. Unfortunately, the report doesn’t go into much detail about what they might be. 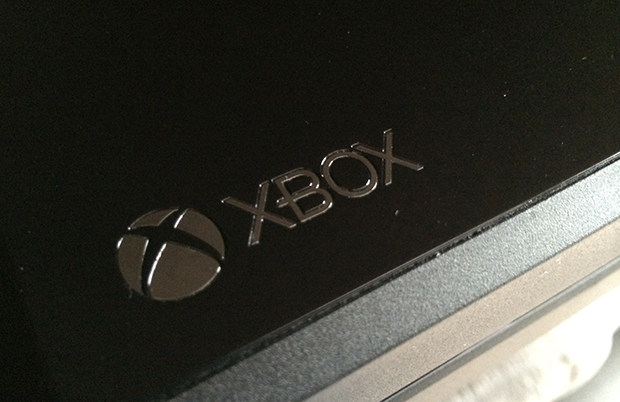 For the most part that plan seems to have worked until fairly recently. The Xbox 360 was, arguably, the first living room gaming console to embrace entertainment apps in a big way, but it definitely wasn’t the last. Today, every console from Sony’s PS3 and PS4 to Nintendo’s Wii U and Nintendo 3DS all allow users to watch video from streaming apps. Better yet, they all allow users to stream from those services free of charge. Users still need to pay for the service directly, but Sony & Nintendo don’t throw up any extra roadblocks.

To be fair, an Xbox Live Gold subscription does include other benefits besides app streaming and the ability to play online. On the Xbox One, an Xbox Live Gold subscription also powers the Xbox OneGuide that Microsoft uses to replace a user’s cable or satellite box interface. The OneGuide automatically pulls down the latest in television listings and acts as a sort of remote. Microsoft also gifts Xbox Live Gold users two free games a month that don’t disappear in the same way games downloaded through Sony’s PlayStation Plus program do.

Microsoft revamped its Deals of the Week program a few weeks ago. While it’s always rewarded Xbox Live Gold subscribers with weekly price cuts on games and downloadable content, it’s now called Deals With Gold, a name change that should help it resonate as a perk of having an Xbox Live Gold subscription. It’s entirely possible that Microsoft made this change because some users felt that subscribing to Xbox Live Gold didn’t include as many extras as signing up for Sony’s PlayStation Plus service.

It’s also important to remember that video game consoles no longer exist in a vacuum. The Apple TV also allows users to stream music and video content with just a subscription to the particular service. Users can’t play casual games on it yet, but rumors about Apple introducing an app store for the Apple TV have run rampant for years.

Amazon moved into the entertainment space with its own Android-powered streaming console earlier this year. That device does include a store for users to download games from. The Amazon Fire TV costs just $99 too, putting it at a far more user-friendly price than the $499 price of the Xbox One with an included game and a single controller. Whereas users can control the Xbox One with their voice or hands from across the room, the Amazon Fire TV ties this functionality into a wireless remote that has a microphone and enables voice search.

Regardless of their motivation, this rumored decision to realign the benefits of Xbox Live Gold could have benefits that reach far beyond streaming Netflix and Hulu. Microsoft has spent this last year building its own video production studio to take on the likes of Netflix and other subscription services. If Microsoft is altering Xbox Live Gold, presumably, it must also be preparing to release details about how users will get the content being produced by Xbox Entertainment Studios. Last month Microsoft announced that the Xbox Entertainment Studios’ slate of documentaries and comedies would premiere sometime in June. The Electronic Entertainment Expo, the same gaming event that today’s report indicates Microsoft could announce changes to Xbox Live at, starts June 10th. Microsoft’s press briefing for that event is set on June 9th.