Reports are surfacing that Microsoft may be blocking users of its Windows 8 desktop operating system to boot directly into desktop mode and bypass the Metro UI. Those with access to the final release-tomanufacturing (RTM) builds of Windows 8 and Windows Server 2012 are noticing that Microsoft had made some changes to the final product from earlier consumer previews that prevent a user from booting directly to the desktop. Instead, all users must first boot into the tiled interface that’s known as Metro UI. 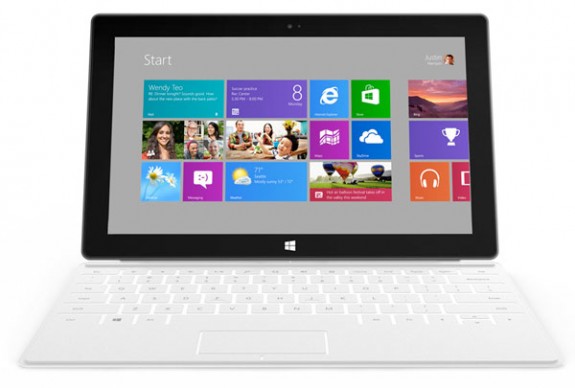 At this time, it’s still unclear what Microsoft will brand the Metro UI. The company had encountered branding issues from European partner Metro AG over the Metro trademark.

News of this recent change may not be welcomed by the business community who would prefer to boot their systems into the standard Windows desktop. While the Metro UI is more geared towards touch-enabled computing, non-touch users may find it easier to use the standard desktop. As Foley reported, busineses are also concerned about the time and training required to get users acquainted with the new UI.