In what could be interpreted as an effort to put its best developer-friendly foot forward for next week’s BUILD conference, Microsoft has announced the availability of a few high-profile applications in the Windows Store.

The applications were announced by Microsoft’s Chief Evangelist for Windows, Steve Guggenheimer, on Blogging Windows. They are mostly entertainment focused and include high-profile apps that can be seen other platforms like Vevo, which is an application that lets users watch music videos in HD.

In keeping with that music theme the company also announced that users would be able to download Edjing later this week. Edjing is a full-fledged DJ application complete with turn tables, sound effects, track previewing and the ability to change the pitch of anything being played back. According to today’s post the application has a more than 2.5 million users. 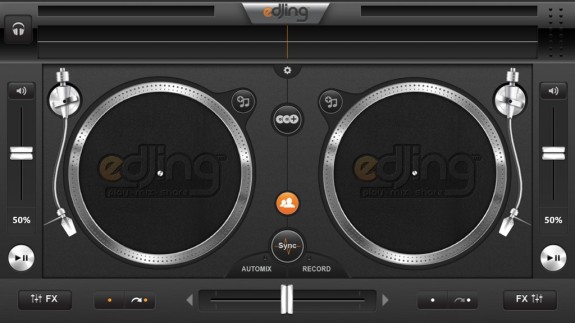 A number of high-profile food related applications are also making their way to the Windows Store. As of today Windows 8 and Windows RT users in the United Kingdom will be able to shop for their groceries online with the new Tesco Groceries application. Once users have purchased their ingredients from Tesco Groceries, they can turn to the new Great British Chefs application for its wealth of recipes and how-to videos for information on creating meals inspired by some of the United Kingdom’s best chefs. 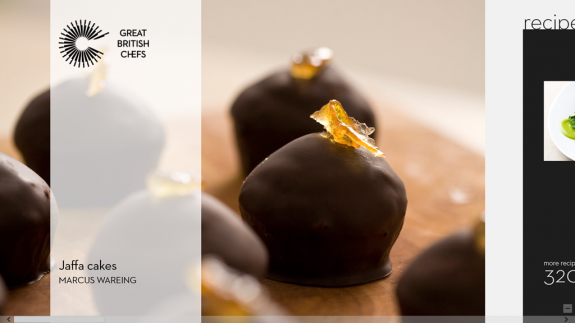 Frequent travelers will no longer have to depend on the bare-bones Travel application included with every installation of Windows 8. As of now, users can download Time Out. Using location data it presents the user with a list of events and eateries that might be around them.

Video editing with friends will get that much easier with Vyclone, what’s essentially a social network where friends can capture and edit short video clips together without the need for expensive software. 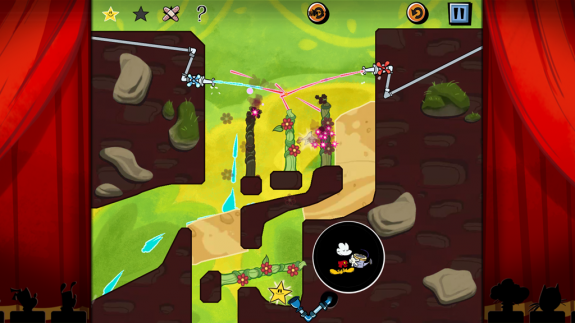 Where’s My Mickey for Windows

Finally, Where’s My Mickey is making its debut on Windows 8 as well. Using gestures, the player has to solve puzzles that allude to a story involving the famed Disney character. While it’s not available yet, Microsoft expects it to arrive “soon” for a price of $4.99. It’s not yet known if that game will be an Xbox on Windows enabled title just yet. If it is, users will be able to increase their Xbox LIVE Gamerscore and earn achievements.

As today’s announcements come right before Microsoft is expected to make its case for why developers should create applications for its platforms at BUILD 2013, the company was also careful to detail the advantages its platforms have for those creating apps. According to Microsoft, due to the work it put into build Windows 8’s audio and video platforms, it says Edjing only took around two weeks to create, as opposed to the four months it took on other platforms.

Microsoft will detail its plans for the Windows Store and the Windows 8.1 update during next week’s conference. BUILD 2013 kicks off with a keynote on June 26th.