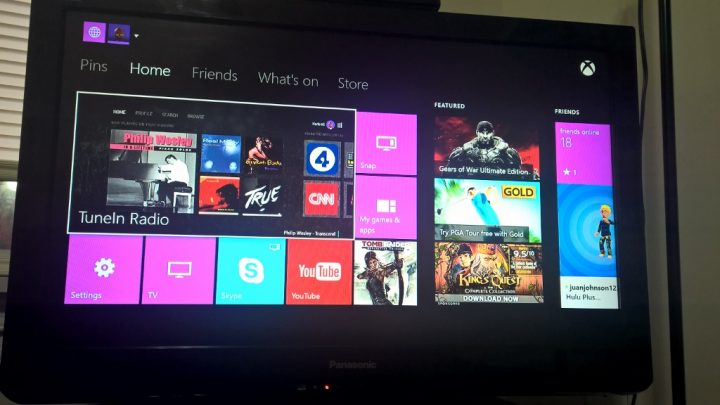 A Microsoft Program Manager for the Xbox One Preview Program notes the changes are specifically related to how new users get accepted into the program. “The Xbox Preview Program has reached a near capacity level,” the representative says. As a result of the program reaching capacity, Microsoft plans on “slowing the number of new people” that it allows into the program. The company says that it needs to do this to “optimize for testing.” The post also hints at new features coming soon, saying “more details on preview opportunities soon,” but doesn’t elaborate any further than that.

Before today, getting into the Xbox One Preview Program was pretty easy. Microsoft sent invitations out to a select group of Xbox One owners who’d reliably tested and provided feedback for updates the company did for the Xbox 360. Those users were then given invitation power, letting their friends into the program as it ramped up. Since participating in the Xbox One Preview Program can break features, Microsoft constantly reminded users that they could leave the program and return back to the Xbox One software that the general public is using.

Microsoft closed comments to its post on the forums, but debate on the issue is surfacing in other places. Online forum r/XboxOne seems to applaud the move. “People Mistake the Preview Program as just a way to get features early. They don’t take into consideration that you will encounter bugs & glitches,” PRboi writes in a post there. Some on the forum would like Microsoft to go even further. “Anyone who’s not partaking in the preview program surveys and feedback should also be kicked,” Infamousj85 exclaims.

Anyone who hasn’t managed to make it into the Xbox One Preview Program already probably stands a slim chance of getting in now that Microsoft has changed the rules. Presumably, Microsoft has announced these changes now because the “opportunity” mentioned in the statement is Microsoft’s biggest software change to date, the New Xbox One Experience. Company representatives have already confirmed that this update is coming to everyone in November. Microsoft’s Mike Ybarra told users on social networking site Twitter that he’d like to see the New Xbox One Experience go out to users Preview Program members for testing sometime in September. He said this back on August 4th.

Microsoft doesn’t compensate users for participation in the Xbox One Preview Program outside of providing features before they arrive for everyone else.