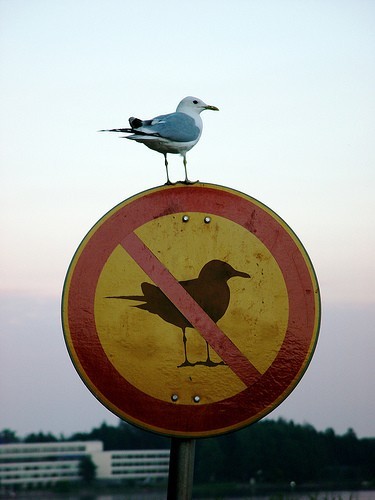 Take this with a grain of salt (preferably the kind that melts snow), but T3 is reporting some loose conversation with a Microsof’s Mike Tedesco, the Senior Product Manager for the Windows Business Unit that says Microsoft may be looking at a version of Office for the iPad. The exact quote is “Yeah, it’s something that we’re looking at.”

Three thoughts on this grain of salt. Of course they are. They’d be fools not to “look at it.”  Microsoft is a software company and with many predicting the demise of Office if they can sell it on the iPad they’ll sell it on he iPad. The second is that on many levels this fits perfectly with what we know of Microsoft’s three screens and a cloud strategy although it might end up being a fourth screen. Lastly, given all the talk last week about how internal crap derailed the Tablet PC within Microsoft, it would be absolutely ironic if Microsoft did release a version that somehow was Tablet optimized.

For what’s it worth, given Apple’s play with iWork I doubt we’d see this happen anytime in the near future.