Developers creating applications for Microsoft’s Windows Phone and Windows platforms won’t need to register two different accounts with the company going forward. In a move that could telegraph future platform mergers to come, Microsoft has combined the developer registration process for both operating systems. 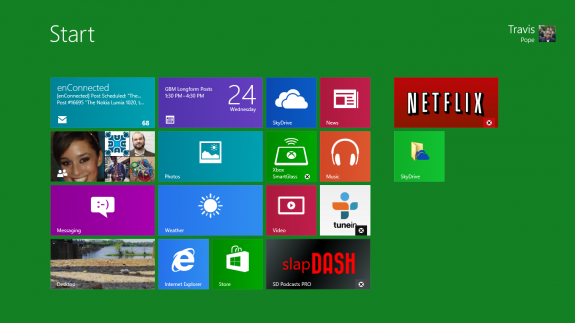 Unfortunately, whether that’ll happen remains unclear. Users still need to create two completely separate applications for both platforms, and while both applications platforms include similar functions and usable code, the two aren’t exactly the same. Because of this users can’t simply create an application that works on both platforms without making at least a few changes to the way their apps work.

All of that isn’t to say that it’ll remain this way forever. Sources who spoke with ZDNET indicated that Microsoft is preparing to combine the application platform for Windows Phone and Windows. If that’s true, today’s developments are just the first step in an attempt to make Windows Store apps Windows 8 apps and vice-versa. These sources indicated that Microsoft could be preparing to launch the unified store as early as 2015.

Read: Next Big Update to Windows Could Come in Spring of 2015

End users shouldn’t notice a difference in either store because of the merger, however Microsoft is using the opportunity to lower costs for developers. Individual developer accounts now cost just $19. Corporations will need to pay $99 to Microsoft to publish applications in the Windows Phone Store and Windows Store.