We’ve reported recently that 1080p full HD resolution displays will be coming to the next major Windows Phone OS update, also known as GDR3, and now we are hearing that the same update may allow manufacturers to create larger Windows Phone devices. The latest software tweaks will enable Microsoft and its OEM hardware partners to create phablets and smaller tablets. 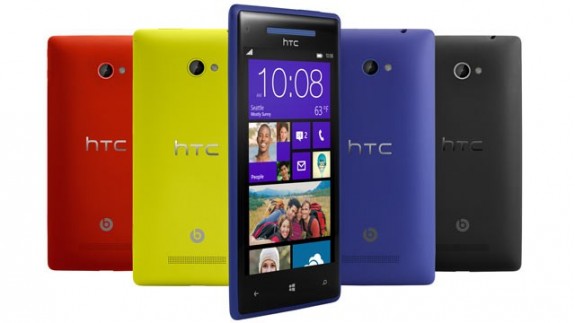 With Windows Phone Blue, Microsoft is rethinking its entire strategy and self-imposed limitations on the platforms it builds. On Windows Phone 7, Microsoft had limited the screen sizes of devices to around 4 inches, which meant hardware partners who wanted to build a tablet would have to look to Windows 7. On Windows Phone 8, the maximum resolution of 720p for HD displays meant that manufacturers like HTC shelved their bigger screen efforts for smartphones as 1080p wasn’t supported.

GDR3 will follow the GDR2 software update, of which the rumored Sprint-bound HTC Tiara will be the first device out of the doors to be sold preloaded with Windows Phone GDR2. GDR3 is expected by the end of the year.

Given the artificial limits that Microsoft had imposed on Windows and Windows Phone, the company had left a big gap in the middle where Android and Samsung is left largely uncontested. The phablet category for smartphone is largely ignored by Windows Phone and Windows tablet–both on Windows 8 and Windows RT currently–aren’t built for the smaller 7- and 8-inch form factor that is hotly contested by the Nexus 7, Kindle Fire, iPad mini, and recently released Galaxy Note 8.0 along with other budget offerings. Whether this means that a 5-inch Surface phablet is in the works or not is anyone’s guess at this point.

And with Windows Blue further unifying Windows and Windows Phone, apps may be able to better scale to different screen experiences. This would allow Microsoft to scale both OS experiences and allow apps to choose how to run based on the hardware that is detected, similar to Universal apps on iOS choosing to run on the phone experience on an iPhone or the iPad’s tablet experience.