Microsoft researchers are playing with the idea of putting full QWERTY keyboards on the back of slate devices. This particular Microsoft research team is exploring ways to improve text entry on devices that typically don’t have physical keyboards. In a research report, test subjects were able to learn how to type with RearType at an average of 15 WPM after one hour of training. 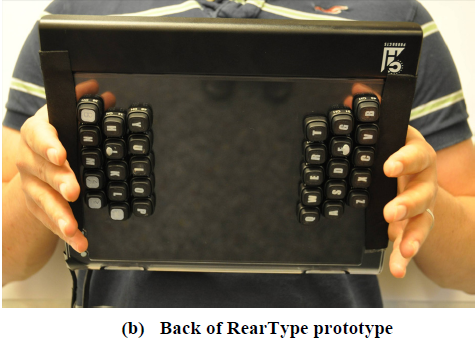 So why is Microsoft toying with the idea of slapping a keyboard on the back of slate devices?

There are a handful of game-controller style keyboards that might have served as a better starting point than a full-sized QWERTY keyboard. One I tried out a few years ago is called AlphaGrips.

Mary Jo Foley has more details over at ZDNET and you can read the full research report from Microsoft here. 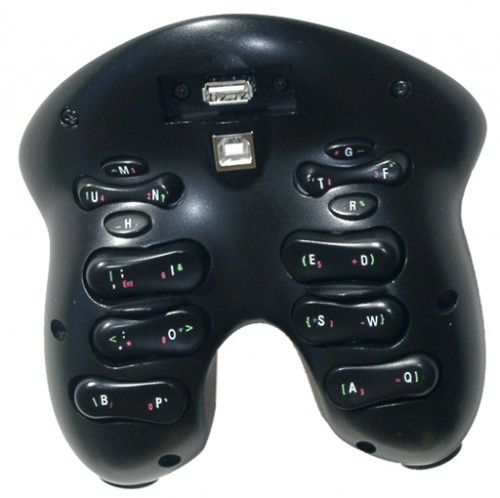