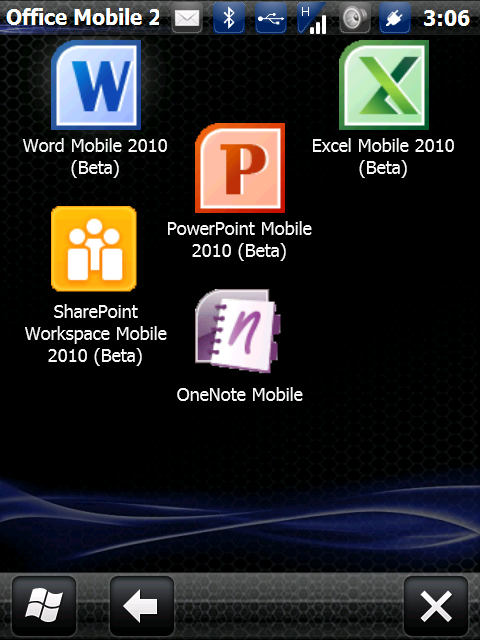 Effective today, Office Mobile 2010 will be available for free via Windows® Phone Marketplace for all Windows Mobile 6.5 phones with a previous version of Office Mobile.

Here’s a link to the press release.