In what may be an attempt to shorten the length of time it takes for popular iOS and Android games to come to its Windows Phone platform, today Microsoft announced support from four popular suppliers of middleware to developers.

The three notable middleware providers, Unity, Marmalade and Havok are working on or have released new software development kits to application developers to build games on. Though you may not recognize their names, these engines power a large assortment of popular games on iPhone and Android devices including the newly released Windows Phone version of Temple Run, 6th Planet and Propel Man. 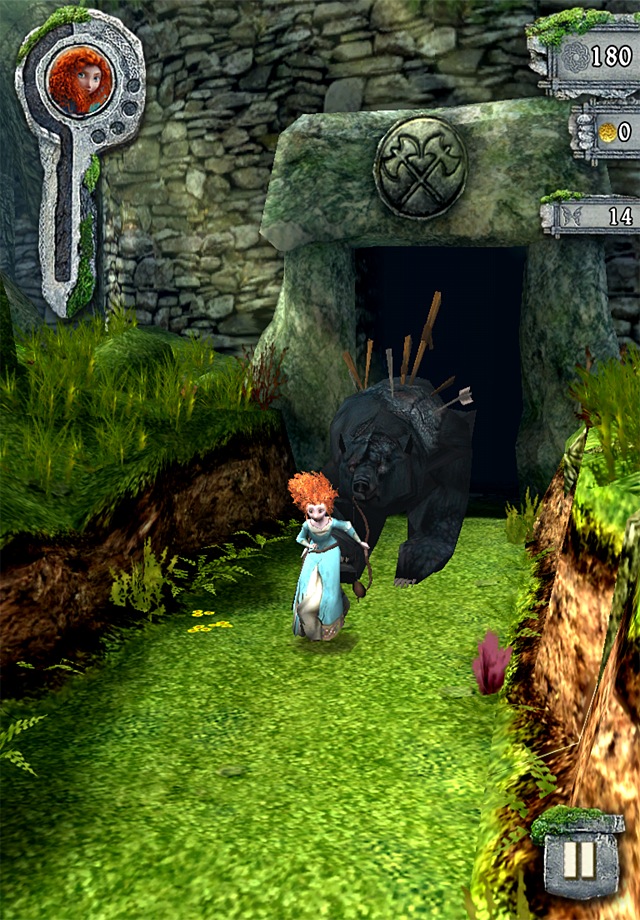 Middleware acts as a layer of common software that allows developers of games and other applications to communicate with operating systems much more easily. Because middleware isn’t typically dependent on the operating system, developers who create apps that work perfectly on one operating system using middleware can take that same code and build the same game for a different operating with fewer changes than if they were to have built the game using only the code native to one operating system. Middleware allows the reuse of gameplay elements, including 3D-graphics. It also allows access to device hardware, like ambient-light sensors and accelerometers.

In addition to new middleware, Microsoft also announced that MOGA, maker of gaming controllers designed for smartphones and tablets, has also been working on a Windows Phone version of the Software Development Kit they produce for developers. Just as with middleware, MOGA’s SDK for Windows Phone will allow developers to easily include compatibility for MOGA controllers and features. Neither MOGA nor Microsoft offered any kind of time table on when this SDK might be made available.

Microsoft is hoping that support for common game development techniques will make it possible for game developers to bring their next great title to Windows Phone as easily as possible. Microsoft could also be aiming to decrease the amount of time it takes established franchises to make their way to the Windows Phone Store. Today’s debut of Imangi Studio’s Temple Run comes nearly three years after the game made its debut in Apple’s iTunes Store, and exactly a year after it become available to users of Google’s Android operating system.

As Microsoft itself notes in its blog post, games are highly sought after by Windows Phone users. Microsoft numbers show that 60% of all revenue generated by the Windows Phone Store came from games.