Microsoft Will Have 44 Microsoft Stores By Mid-2013

Microsoft plans to have 44 Microsoft Stores in place by mid-2013.

Most of those retail stores are in the U.S., though the company is adding one store in a U.S. territory, and another in Canada. Microsoft will open stores in San Juan, Puerto Rico and Toronto, Canada later this year. The next two stores to open are in Orlando, Florida on August 18, and Boston, Mass. on August 23. 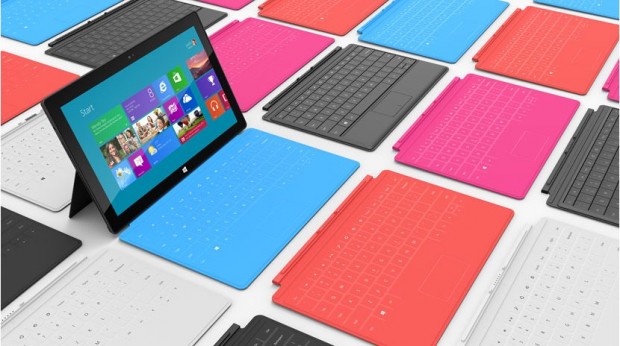 Microsoft can use its new stores to sell the new Surface tablet.

Microsoft will also have some pop-up stores this holiday around the launch of Windows 8.

Between the stores and the pop-up stores, Microsoft seems to have a plan to bring the Surface in front of more users. If Microsoft plans to sell the Surface only in Microsoft stores, it needs more locations so more users can actually see the device. Some consumers might already know that they want the Microsoft-created tablet without ever touching it, but other, more casual users will likely want to see and touch the device before buying one.

The new locations will also help users learn more about Windows 8 as a whole. The new OS is very interesting, but very different from what many expect in a PC. Microsoft needs to teach users how to interact with the new OS, and retails stores are the easiest way to do that.