According to recent changes made to the Windows 8 Certification program and uncovered by ZDNet, effective immediately hardware partners like Dell, and HP are now at liberty to create devices running Windows 8 with screens that have resolutions as small as 1024 x 768 pixels as opposed to the 1366 x 768 minimum Microsoft kicked off the program with last Fall. The Windows 8 Certification program governs the hardware in which all personal computers shipping with any version of Windows 8 can have Microsoft’s Windows installed. Think of these as guidelines as a list of minimum specifications for the Windows 8 operating system. 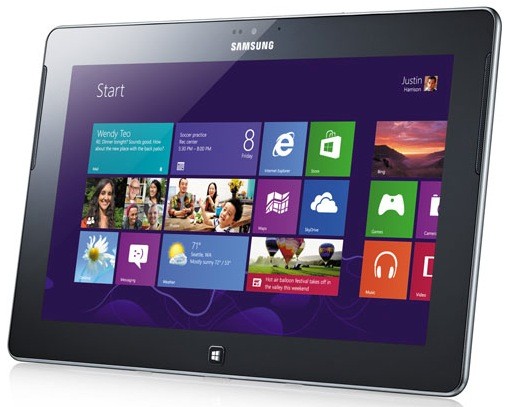 In addition to announcing the changes, Microsoft also provided justification for the change noting that:

This change in resolution requirements means that hardware manufacturers can now gain certification for devices running Windows with smaller screens and, by extension, smaller form factors. These form factors include popular devices that Microsoft is attempting to compete with in the tablet space, including Google’s Nexus 7, and the iPad Mini. During recent keynotes Microsoft’s Chief Operating Office Kevin Turner has noted that eReader-sized devices would be a market in which Windows would compete.

Recent investments in the e-reader market also point in the direction of some sort of smaller Windows powered device. Microsoft teamed up with bookseller Barnes & Noble to create a subsidiary, Nook Co., just this past year. Since then, Nook Co has become the company from which Barnes and Noble’s digital efforts, including the Nook e-reader and its online e-book distribution business, are based.

Though users could enjoy having even more ways to experience touch in Windows 8, the potential form factors wouldn’t come without a cost. Originally Microsoft imposed a minimum requirement of 1366 x 768 on new computers shipping with the operating system because its “Snap” feature, an interface trick that allows for the use of more than one Metro-style app on the screen at the same time, made the extra screen real estate the higher resolution provided a must.

Going forward, users who purchase devices with screen resolutions under 1366 x 768 simply won’t be able to use Snap.

Any potential software changes to fix this could possibly come in the next update to Windows code-named “Windows Blue”. Microsoft is expected to detail more of what’s coming in the software during its BUILD conference which is slated for June 26 through June 28.