While skeptical of the truthfulness of earlier rumors, we reported that Microsoft might be in talks with Skype to buy the company for a reported $7-$8 Billion. Now it is official. Our editor Josh Smith stated that Microsoft needed to take some dramatic steps to get out of its rut and this might be one. This is the Redmond, WA company’s largest acquisition to date. The agreement has already been agreed to by the two company’s boards of directors. 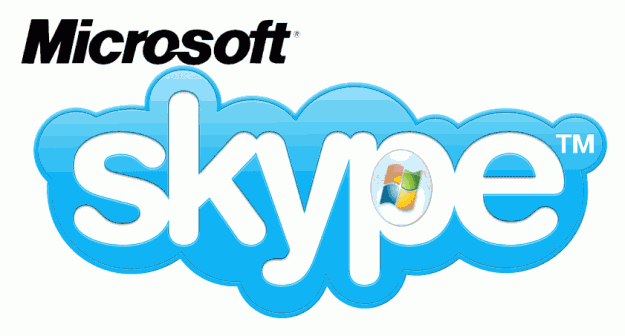 Skype will be incorporated into many Microsoft products including the following:

Skype will be a new division within Microsoft with its CEO Tony Bates serving as the president of the Microsoft Skype Division, according to Apple Insider. He will report directly to Microsoft CEO Steve Ballmer.

The good news for current Skype users is Microsoft is promising to still support the standalone product even on non-Microsoft platforms like iPhone, Mac and Android.

In the earlier reports, we learned that Skype was losing money and in deep debt. An IPO that Skype planned to take part in will now be shelved. The fund-raising effort was needed in a standalone company, but as part of Microsoft with its deep pockets this won’t be necessary. Microsoft’s $50 Billion will be able to wipe out the more than three-quarters  of billion dollars worth of debt Skype had.

The question is how will Skype fit into current Microsoft communications solutions like Windows Live Messenger and Microsoft Lync a business solution? It is obvious how it will help their Windows Phone 7 upstart platform. One could see then advertising the phone as a “Skype Phone”. Microsoft has their answer to Apple’s Face Time video conferencing service on the phone and Google’s service known as Google Talk which allows for video calling form computer to computer and from select Android devices.