According to Microsoft’s Bill Gates, many of the users who are trying to use the iPad, and tablets like it, are “frustrated.”

The former CEO and current chairman of Microsoft laid out the company’s case for its current tablet strategy this morning with CNBC, according to Business Insider.

After declaring that it would get harder and harder to tell the difference between traditional PCs and tablets, Gates then moved to justify the company’s own line of tablets, saying that the Surface family allows for the “portability of the tablet and the richness of the PC.” 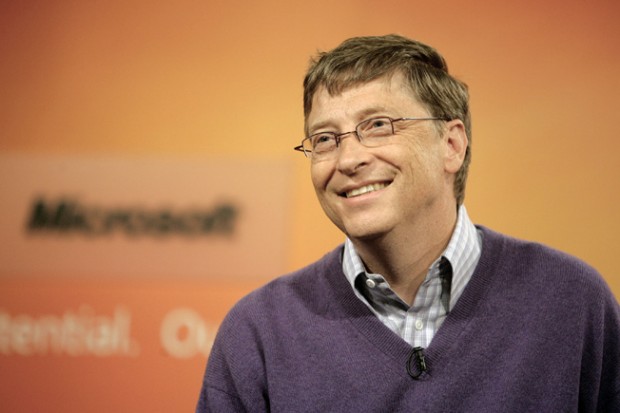 That statement would confirm what has long been believed to be the driving force behind Microsoft’s Windows RT platform. With Windows RT, Microsoft is trying to bring the features it feels are crucial to establishing Windows in the tablet space. While doing so, the company also include things that users come to expect from devices running Windows. For example, Windows RT includes support for USB ports and other software technologies not yet seen on Apple’s iPad or Google’s Android.

According to Gates, “a lot lot those [iPad] users are frustrated, they can’t type, they can’t create documents, they don’t have Office.” Microsoft’s Surface tablets have covers that act as keyboards, dubbed the Touch Cover and Type Cover. While the Touch Cover’s keys are just touch sensitive areas on an otherwise flat piece of cardboard, the Type Cover features movable keys, creating an experience that isn’t that far from typing on the keyboards of today’s ultrabooks.

Microsoft also includes Office 2013 applications with its Surface RT tablets. This version of the Surface is the one which most directly positioned to compete with Apple’s iPad. According to numbers compiled by market research firm IDC, Microsoft shipped 900,000 Surface tablets in the first quarter of 2013. Those sales mean Microsoft was the fifth highest selling tablet vendor. It’s believed that most of these sales are the result of Microsoft’s Surface Pro which costs $900, has less battery life and does not come with Office out of the box.