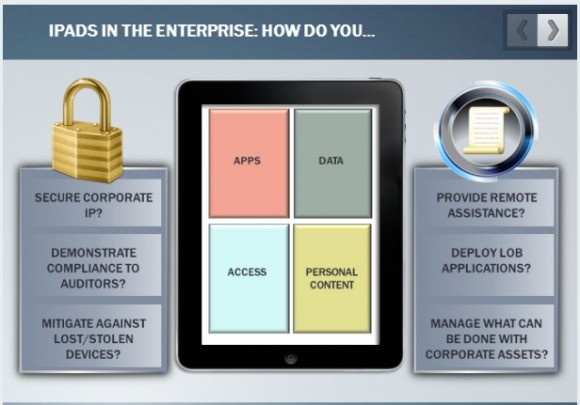 Mary Jo Foley is linking to some slide assets from Microsoft that are intended to show Microsoft partners how to stem the tide of the iPad and other Tablets coming down the pike. Yeah, I know this might all be too little too late, but even more troubling, as well as more predictable, Microsoft proves that its own folks don’t get what they could have had as a key difference maker. Yeah, that would be digital inking.You could argue that this is intended for the lucrative enterprise market and so there’s no reason for that. If that’s the case, I’d tell you you are missing the boat as much as Microsoft is.

Go ahead, take a look at the ten slides. Then come back.

OK, now you’re back, and I’m guessing your forehead is as red as mine from smacking it as much as I did. There is one mention of digital inking, but it focuses on handwriting recognition. Does it make you wonder if anyone at Microsoft uses or has ever used OneNote on a Tablet PC? Ever? (Besides the OneNote team.) Set aside the overhead that Windows brings to the table. Set aside that Microsoft still can’t come up with a Touch UI that works on small devices (beyond phones and Zunes). Set aside the fact the world gave up on handwriting recognition when Microsoft folded its tent. Bottom line here, Microsoft never had a clue as to what it could have offered and still doesn’t.