Video game retailer GameStop revealed their midnight Assassin’s Creed Syndicate midnight release date details that gamers have waited for this morning. The Assassin’s Creed franchise lets players become an Assassin during a specific period in time to stop the Templar Order from their devious exploits. This year’s game features two members of the Assassin Order and is set in Victorian London. Jacob and Evie Frye are the closet thing we’ve had to modern Assassins since the franchise began. 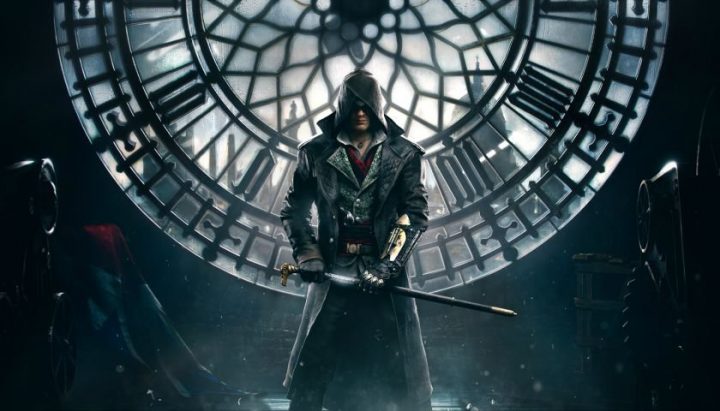 Anyone who places an Assassin’s Creed Syndicate pre-order can pick up their physical copy of the game at midnight Eastern Standard Time. Because GameStop handles release dates retroactively throughout the United States, users in other time zones will get the game earlier than Midnight. For example, GameStop shoppers in California will be able to pick up their copy of Assassin’s Creed Syndicate at 9:01 PM local time on Thursday, October 22nd.

GameStop is one of the few stores offering extras when shoppers pre-order Assassin’s Creed Syndicate. 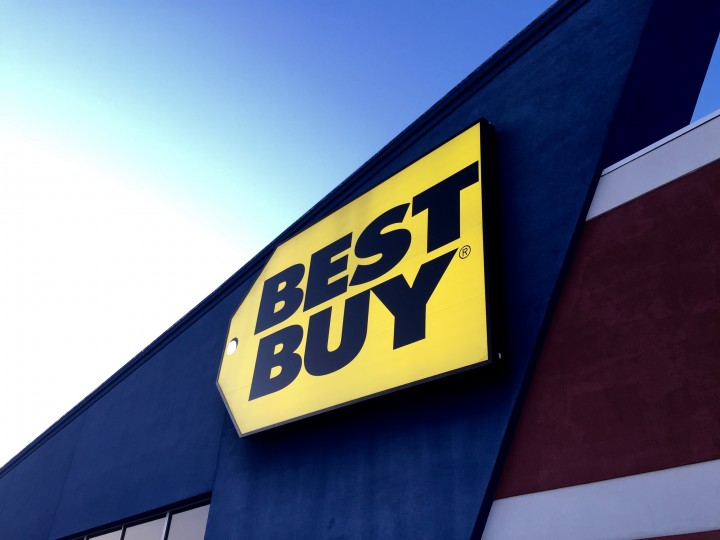 A check of the retailer’s gaming events calendar reveals events for Halo 5: guardians, Call of Duty: Black Ops 3, rise of the Tomb Raider and Star Wars Battlefront. Not listed is Assassins’ Creed Syndicate. Those who pre-order there will have to pick up their game on Friday morning when their local store first opens. 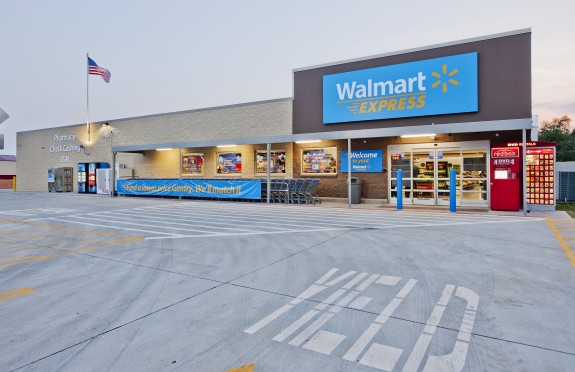