In late September, Best Buy confirmed plans to host a midnight Fallout 4 release date at select retail locations around the United States. The company will not be hosting midnight releases at all of its stores so buyers will need to plan ahead of time. 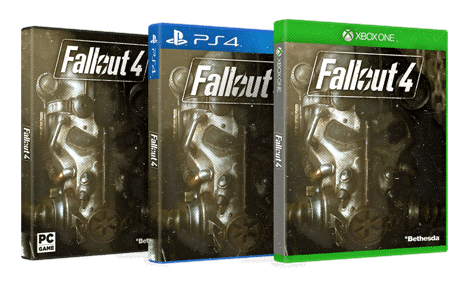 Bethesda recently confirmed the Fallout 4 release time for 12:01AM Eastern in the United States. Those who pre-ordered the game digitally will be able to pre-load the game and play right when the clock strikes 12:01 Eastern local time. So, if you live on the west coast, you’ll be able to start playing the game right at 9:01PM Pacific.

Those who pre-ordered the physical version of Fallout 4 for PS4, Xbox One or PC won’t be able to pre-load the game ahead of the release date. This includes those who ordered the Fallout 4 Pip Boy Edition for one of these platforms. This is where these midnight release dates come in. 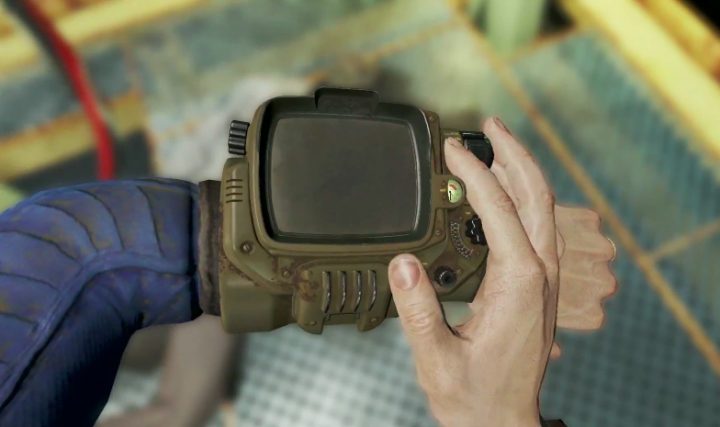 Best Buy stores will open at 12:01AM Eastern to accommodate buyers. The retailers will open its doors at 11:01PM Central, 10:01PM Mountain, and 9PM Pacific. Only select stores will be open so buyers will need to inquire ahead of the release date. Call ahead or search for the store in the retailer’s database.

GameStop’s midnight Fallout 4 release date events are setup in the same way. Select GameStop stores will stay open late and they will start selling the game at 12:01AM Eastern. If you live on the west coast, or just outside of the Eastern time zone, you don’t need to wait until midnight local time.

If you’re interested, you’ll want to check your local store on this page to make sure that it will be open for business late on November 9th or November 10th.

Stores will be open early to handle trade-ins and to finalize transactions. The company says that “you will need to go to the register to receive your finalized purchase receipt.” GameStop will take your deposit and create a sales receipt. If you get this done early, you’ll be able to go home and play faster.

There is currently no confirmation that Walmart plans any specific events for the Fallout 4 release but with many of its stores open 24 hours there is a good chance that you can go into a store and pickup or buy a copy of Fallout 4 on release day.

Fallout 4 Release Date: 11 Things to Know With a Week to Go
Related Topics:Fallout 4GamingPS4Xbox One