MLB 15 The Show has been out for several months, but if you’re just now getting into the game, here are a handful of tips and tricks that can improve your hitting and pitching.

MLB 15 The Show is the most realistic baseball sim available, making it one of the best sports video games on the market. While it may not be as popular as the Madden series, MLB The Show has a niche following of die-hard baseball fans that want to experience the great American sport themselves without getting up off the couch.

However, since MLB The Show is the most realistic baseball video game we’ve seen yet, the learning curve can be a bit steep for those just starting out.

Luckily, there are a few MLB 15 The Show tips and tricks that you can take advantage in order to be ahead of the curve and dominate your opponent.

Many of these tips and tricks are mainly for when you play online against other players, as I personally find the CPU to be an erratic opponent where strategy and skill sometimes don’t matter. However, you can still use these tips when playing against the CPU to improve your overall skills at the plate and on the mound.

Without further ado, here are some MLB 15 The Show tips and tricks that you should know. 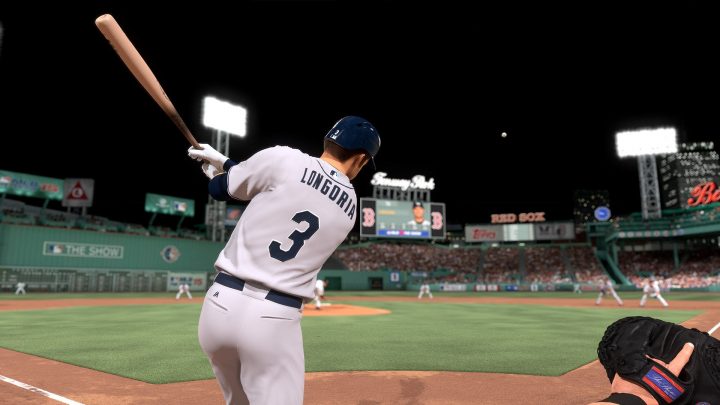 Don’t get into the batter’s box and start swinging at every pitch. You need to be patient and wait for a good pitch to come along, even if that means going down 0-2 in the count right off the bat.

Plus, there’s always the 50/50 chance that the first pitch could be a ball, and even if it turns out to be a strike, you still have two more strikes to play around with.

Basically, if you’re not patient enough to wait for a good pitch to come along, there’s a greater chance you’ll be hitting easy grounders and pop flies most of the time.

Use the Right Swing Type

In MLB 15 The Show, there are three swing types: Power Swing, Normal Swing, and Contact Swing. It’s important to know when to use each swing.

First off, you should only use the power swing with power hitters, and even then I’d still be careful. Using the power swing gives you more power for a home run, yes, but it also lessons the area of contact, so unless a pitch comes right down broadway, the chances are greater you’ll just end up hitting an easy fly ball or a fast grounder.

I like to reserve the power swing for when I have a comfortable lead and I have power hitter at the plate. Otherwise, if I have runners on base, I’ll be more likely to use the normal swing in order to just make contact and get a hit to bring in runners to score. 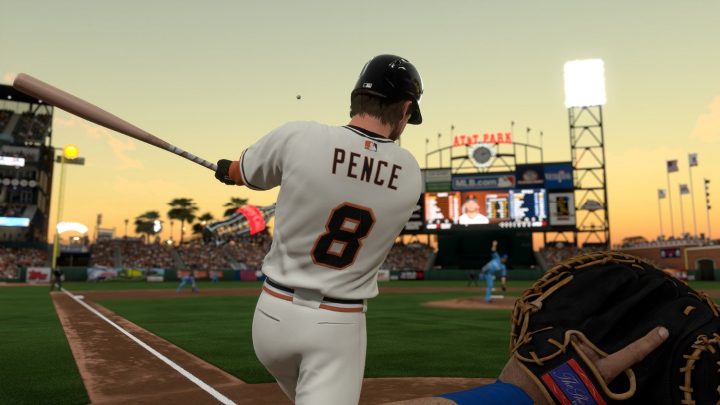 The normal swing is the swing you’ll want to use most of the time, and the contact swing is good to use when you have two strikes and need to protect the plate. The contact swing lessons your power, but widens the contact area, allowing you to easily fowl a pitch in order to stay alive.

Hitting in MLB 15 The Show, just like in the big leagues, takes some strategy. During a specific count, a pitcher could be throwing a particular pitch. So if the count is 0-2, it’s probably a good guess that the pitcher will throw a breaking ball outside of the strike zone in order to get you to swing. However, if the count is 3-0, it’s very likely the pitcher will throw an easy strike so he doesn’t walk you.

Furthermore, it’s important to know when to swing and when not to swing based on the count. So if the count is 3-0, you’re better off not swinging and trying your chances at drawing a walk. However, if you have two strikes on you, you better be swinging at anything that remotely looks like a strike (and remember to use the contact swing in this situation).

While offense is obviously key to winning games, it’s also important to limit the number of runs your opponent scores, and a good way to do this is by pitching well. Here are some pitching tips that could turn you into the next Nolan Ryan. 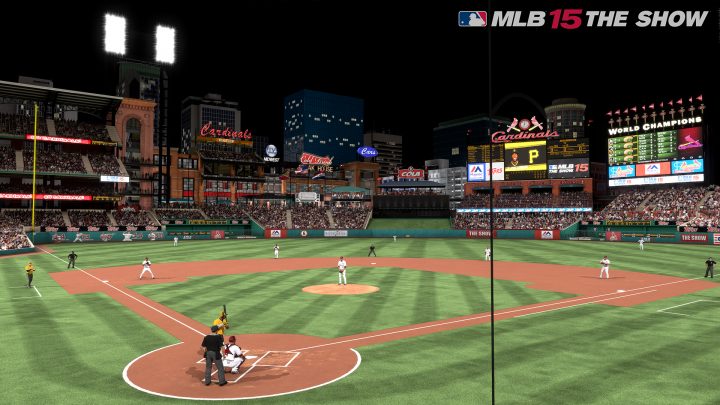 As opposed to playing against the CPU, it’s a lot easier to fool a real opponent that you’re playing against in MLB 15 The Show, which is why it’s important to add variety to your pitch location and always keep them guessing.

Not only that, but pitch location can help when your opponents have runners on base. For example, if they have a runner on first, you can throw pitches low in the zone in order to induce ground balls for a double play. Or if the opponent has a runner on third, you can stay away from throwing high in the zone in order to prevent sacrifice fly balls.

Know What Pitch to Use

Not only is location important, but it’s best to know what pitch to use during certain situations, and when paired with a variety of different locations, you can be unhittable.

For instance, throwing a changeup, or even a sinker, low in the zone looks like a fastball coming right down the middle at first, but then dives down, which can fool a batter and induce an easy ground ball.

A two-seam fastball slightly curves away from the pitcher’s glove side, so you can make it look like the pitch is coming in for a strike, but will curve to the outside of the zone, turning it into a hard pitch to hit.

One feature in MLB 15 The Show that many players don’t use often enough or even know about is the slide-step, which can be used by holding down R2 while delivering a pitch.

A slide-step is essentially a faster way to deliver the ball, and it’s used when the opponent has a runner who has the potential to steal a base. Coupled with a fastball to the outside of the zone gives you a better chance to throw out a base runner, but be aware that throwing a slide-step pitch decreases the velocity and control of the ball, giving the batter a slightly-better chance at getting a solid hit.