Today is the first day that former MobileMe subscribers will have to begin paying for more cloud storage if they want it. When Apple’s iCloud launched back in 2011, this meant that MobileMe would be dissolved, but Apple decided to grace those with paying subscriptions with two free years of iCloud storage equivalent to what they were paying for with MobileMe. However, that two year period ended yesterday.

After giving users 25GB of iCloud storage absolutely free for two years, Apple ended the offer and is dropping all iCloud users down to the 5GB entry-level tier for those who haven’t yet paid for an upper storage tier. Basically, this means that if you were one of the lucky ones to get two free years of expanded storage, you’ll now have to begin paying for it if you want to continue your upper tier plan. 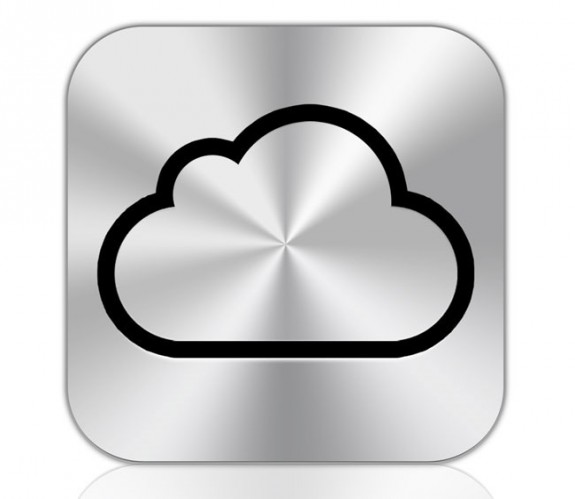 However, if you’re using more than 5GB currently, Apple won’t delete your data until it’s down to 5GB. Instead, you’ll see a temporary hold on your iCloud account. To lift the hold, you just have to remove data yourself until you get under 5GB, or you can upgrade to a higher plan. For those already under 5GB, Apple will automatically drop your storage limit.

iCloud allows iOS and OS X users to back up their data to Apple’s own cloud storage service, including contacts, email, calendar information, app information, and any important documents and notes. While iCloud is Apple’s version of a cloud storage system, it works differently than SkyDrive or Dropbox, in the sense that it’s not necessarily a folder that you can drag and drop files into. Instead, it’s merely just a service where Apple takes care of all that for you, and it gives you 5GB free to store all of your important info from your devices.