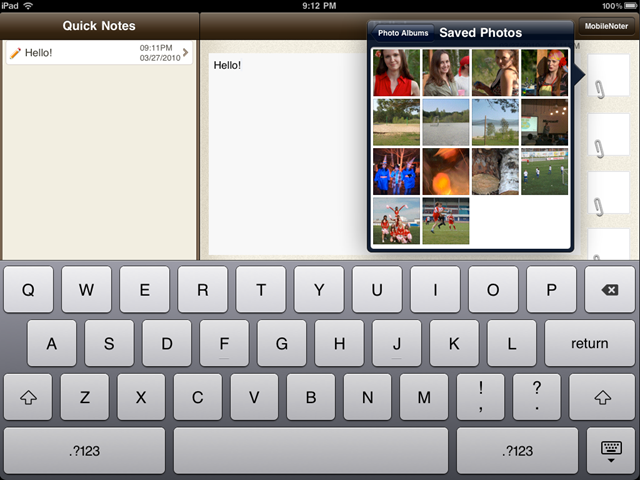 They aren’t stopping there though. They have plans to add editing for Notebooks and for the possibility of Inking. I’ve been a big fan of MobileNoter for some time now, and I’m looking forward to seeing them advance things forward.