One of the most popular iOS games is now free to play. iPhone and iPad users can grab Monument Valley for free from the App Store right now.

Normally $3.99, Apple’s 2014 iPad Game of the Year can be downloaded without spending a cent, and Android users can also get the game for free through Amazon Underground (it’s unfortunately still $3.99 in the Google Play app store).

Available in the iTunes App Store, Monument Valley is one of the most popular iOS games of all time, and while it’s now free, the normal $3.99 price tag was still well worth it. 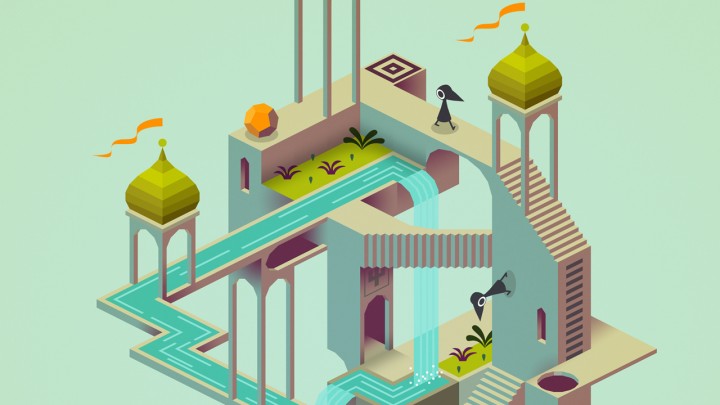 Of course, we’d recommend taking advantage of this deal, since it’s unknown how long the game will be free for. However, you’ll only get access to the first ten levels anyway, from which you’ll then have to pay $2 for the Forgotten Shores expansion if you want to continue to play more levels.

Monument Valley currently has a 4.5/5 star rating in the iTunes App Store from almost 20,000 ratings that have been submitted, which is incredibly impressive. And alongside winning Apple’s iPad Game of the Year last year, it also won Apple’s Design Award during the same year. 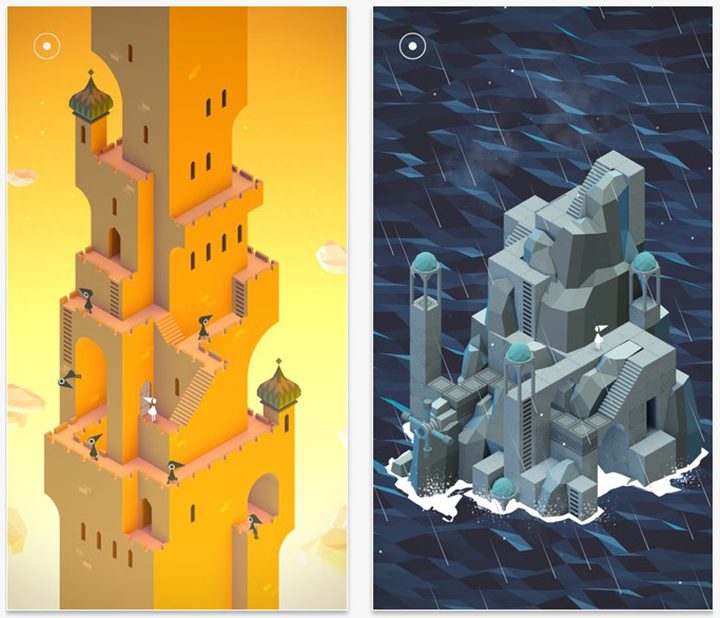 If you’re not familiar with the game, you essentially lead your character  (Princess Ida) through a maze of obstacles that consists of various optical illusions and random objects that get in your way. While it was released well over a year ago, it remains a staple iOS game to this day. It was even featured in the hit Netflix series House of Cards.

The developers of Monument Valley, ustwo, also have a couple of other games available on iOS, like Whale Tail, Whale Tail Junior, Nursery Rhymes with StoryTime, and Blip Blup, but none have achieved the success that Monument Valley has achieved over the past 36 months.