If you have an Apple Watch (or are going to get yours soon), but aren’t too stoked about Apple’s own selection of watch bands, then fear not, as the company is opening it up to third-party manufacturers to make their own watch bands for the new wearable.

Apple has outed its Made for Apple Watch program for third-party accessory makers to release their own watch bands for the Apple Watch. It’s similar to the MFi program for iPhone, iPads, and iPod, where third-party manufacturers can make accessories for these devices as long as they fit within Apple’s guidelines and standards.

Apple has launched a web page for manufacturers to look over when designing watch bands for the Apple Watch. This is where they can view Apple’s guidelines and use it as a resource when creating their own watch bands.

Unfortunately, there’s no word on when Apple will begin accepting third-party watch bands, as they still need to ship out attachments to manufacturers who are interested, but it should be anytime soon. 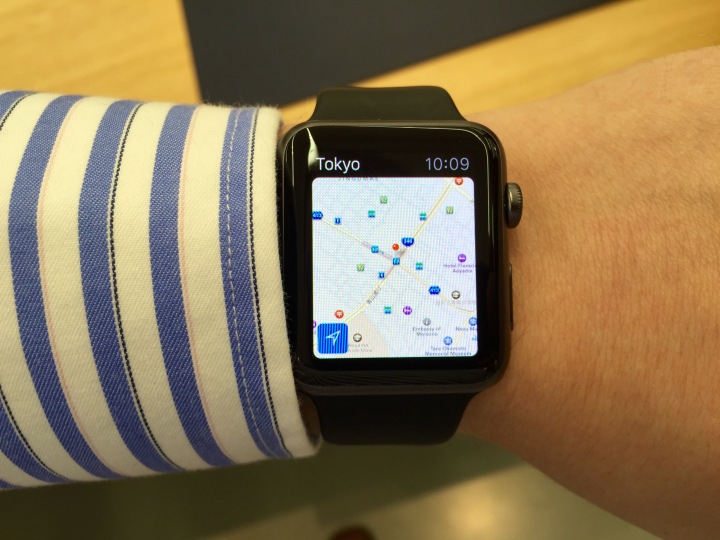 Currently, there are a few third-party Apple Watch band options already on the market (or at least in the pre-order stage). One is the Reserve Strap, which is a watch band with a built-in battery.

Apple Watch battery life is something that many users are concerned about, but the Reserve Strap aims to fix battery life issues by packing more juice into the wearable. It’s the equivalent of an iPhone battery case, where it includes a battery of its own to charge the Apple Watch as you wear it, giving it more battery life than what would normally be the case.

The Reserve Strap’s latest design uses the Apple Watch’s hidden diagnostics port to provide power to the device in order to charge it up. The company believes that the watch band will be able to double the battery life of the Apple Watch and then some.

Another Apple Watch accessory will let you use any 22mm watch band with the new smartwatch, thanks to adapters that you attach to the wearable.

The Apple Watch uses proprietary watch bands, which is unfortunate if you’ve been wanting to use your own custom bands. Luckily, a company got past this constraint with watch band adapters.

Click is a set of watch band adapters that lets you use any 22mm watch band with the Apple Watch. This is great if you don’t really like Apple’s own options and would rather go with one of your own watch bands that you have lying around.

This conveniences of using your own watch bands comes at a small price, though, at $20 for the polymer adapters and $25 for the aluminum adapters.

Of course, these adapters may become obsolete with other third-party manufacturers begin selling official Apple Watch bands of their own.

Granted, Apple has a decent selection of watch bands available, but if you’re wanting to add a unique look to your Apple Watch, getting a third-party watch band is the only option, and soon consumers will have far more options available to them when it comes to choosing a watch band for their new smartwatch.