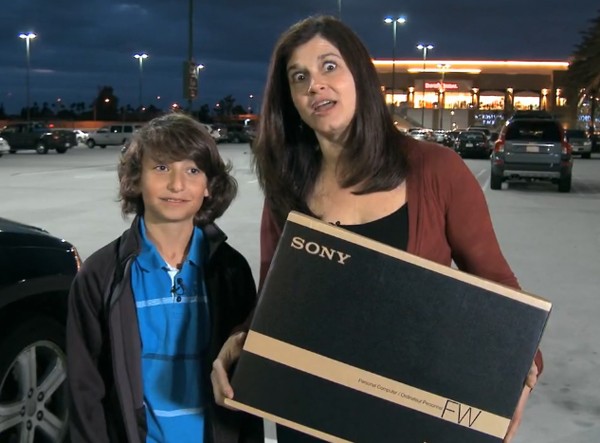 It must be a Friday, because most of the news this morning is all about corporate and PR shenanigans between companies.

Recently, Microsoft created a stir in the tech ad biz by running its Laptop Hunter ads that specifically targeted Apple’s higher priced hardware. The fan boys on both sides went crazy. Last week, word came out from Microsoft that Apple was complaining about those ads not being factual and threatening legal action. That ignited another storm of fan boy nonsense.

Now it appears Microsoft has indeed changed one the ads to more accurately reflect the price cuts that Apple instituted. On the surface that sounds like Microsoft’s announcements that Apple was complaining about the ads was an early smokescreen when they knew the ads were going to have to change.

I don’t know about you, but I’d rather see these guys spend the money to compete with products and not advertising games.