Last we heard from the Dell Streak Pro, it had just got its name and also had some of its specifications leak out. Today, some new information about Dell’s upcoming tablet has leaked out that paints a vivid picture of what we’re going to see at some point this summer. 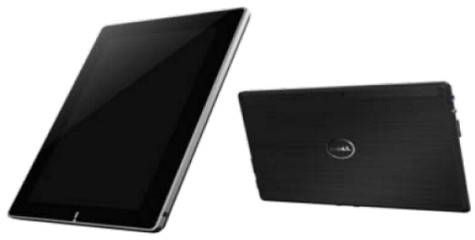 The Dell Streak Pro is going to be another Android 3.0 Honeycomb tablet making its way to the market and it’s going to have some specifications that might leave you tempted to throw down some cold hard cash.

We had known that it would employ a 10-inch WXGA 1280×800 display and we’re seeing the same thing again today. The new stuff, well, that looks like this. The Dell Streak Pro will also be coming with a NVIDIA Tegra 2 T20 dual-core processor clocked at 1GHz and a hearty 1GB of RAM.

It’ll also rock a 5MP rear camera and a 2MP front facing camera for video chatting purposes. It should also come in three flavors including 16GB, 32GB and 64GB models. There is also a possibility that it could support AT&T’s 4G LTE network, just like the HTC Puccini tablet that has been steadily leaking out.

Dell’s 10-inch Dell Streak Pro tablet should be out at some point this summer, possibly as soon as next month.