A couple of hours ago, we showed you a host of new photos showing off the new Motorola Droid Bionic. What’s that saying? When it rains it pours, right? Well, folks, it’s starting to pour Droid Bionic photos and this time, courtesy of MyEGarageSale, we have an excellent look at the Droid Bionic’s insides, more specifically, its battery which appears to be pretty big and is hopefully 1900 mAh in order to compensate for the Droid Bionic’s power.

As most of you know, 4G LTE smartphones eat up a lot of battery. The Droid Bionic is going to have a dual-core processor along with 4G LTE capabilities so we figured that Motorola would arm this with a large battery and it looks like they may have done just that. 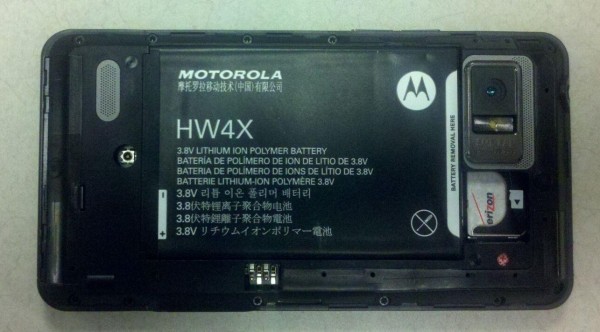 We also get another good look at the front of the Droid Bionic that we’ve already seen plenty of times. The leaks have begun folks and we should start to see a steady stream of them over the course of August leading up the phone’s launch in September. 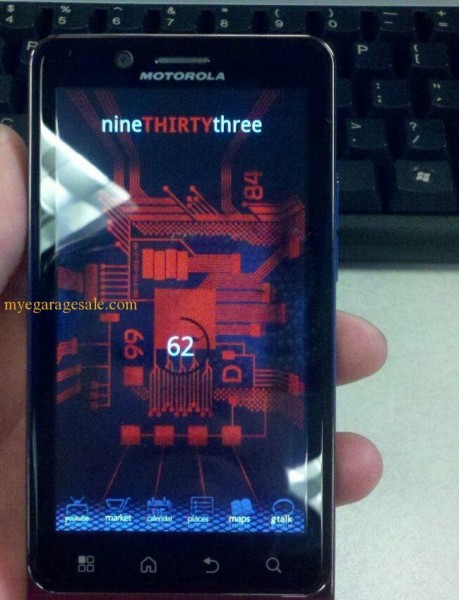 We just wish that Motorola and Verizon would finally make everything official. They owe it to people after all of the delays.