In the Windows Phone Developer Podcast, Microsoft’s Ryan and Travis reveal additional features that are forthcoming as part of the platform’s forthcoming Mango software update. It’s unclear if these features will be in addition to, or in lieu of, the new Bing voice integration that’s been previously rumored. In the podcast, though, these features seem to center around social, messaging, and collaboration. Here’s a rundown of the features: 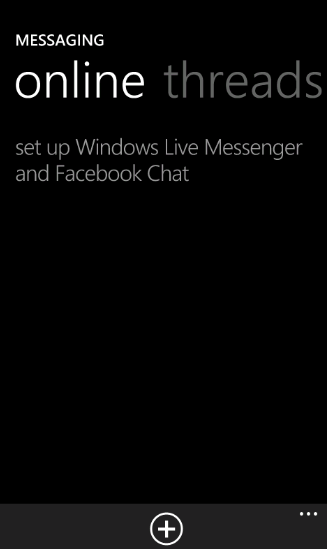 2. The Office hub will get Office 365 support along with Skydrive integration for your virtual cloud-based storage. For me, as a Windows Phone 7 user, Skydrive is one of the killer features of the platform as it gives users access to up to 25 GB of free storage for files, documents, photos, and videos. I’ve been using Skydrive to archive and backup my photos and it’s great to see support for the cloud-based storage solution more accessible to the Office hub on the platform. 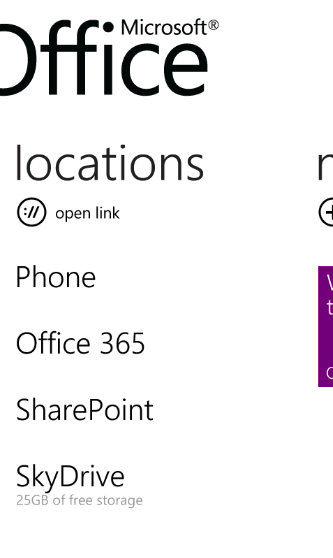 3. Xbox Live will also be getting an overhail in the latest software update.

4. Microsoft will be adding group messaging feature so you can send, or spam, your favorite friends and family members in groups. Compose one email or text message and now you can send it to everyone that you’ve categorized in a specific group. This feature will definitely appeal to T-Mobile’s demographic for the newly launched Sidekick 4G made by Samsung utilizing Google’s Android OS. 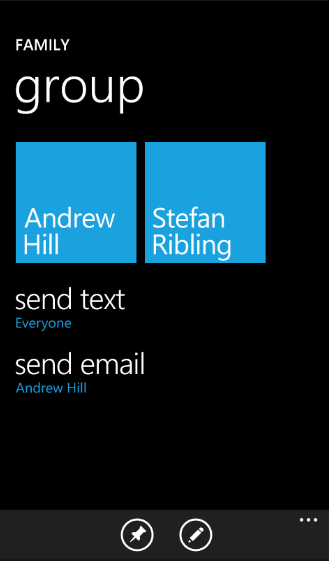 5. Music player controls on the lock screen will help to highlight the Zune experience on Windows Phone 7 as users can now have control to what’s playing without unlocking the phone for quick access to music–great for using your phone as an MP3 player on your workout or jog so you don’t have to fumble around trying to get to the music player settings. 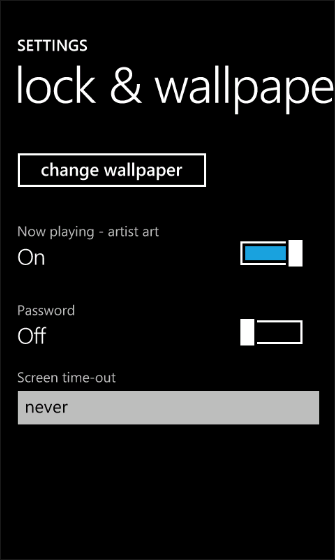 Other features mentioned include visual voicemail, which we had reported before, better battery management, and also WiFi hotspot support for turning your phone into a mobile hotspot router, a feature that’s been supported on Android. This will allow users the ability to potentially forgo carrying a MiFi unit in addition to their Windows Phone 7 device, and the feature will be made on a case-by-case basis with regards to device and carrier support. U.S. users can expect that the feature will cost an extra premium on their monthly plan, similar to how the mobile hotspot plan works on an Android phone today.

Microsoft is expected to preview the features of Mango publicly later this month. Earlier in the year at the company’s MIX11 developer conference, Microsoft promised that Mango software updates are expected to roll out in the fall and newer devices shipping later in the year would come pre-loaded with the new firmware.

What’s really been absent in these speculations, and something that I’d personally like to see, is better landscape support for devices with a landscape-oriented sliding QWERTY keyboard. So far, only the HTC Arrive (CDMA edition for Sprint) and the HTC 7 Pro are released with this form factor, but Windows Phone 7 doesn’t offer ubiquitous landscape support, meaning that on some apps and screens, you’ll be left with a portrait-oriented rendering while you’re using the device horizontally with the keyboard propped open.