Motorola Droid 3 Begins to Arrive, First Impressions Along With It

The Motorola Droid 3 has only been on sale since yesterday and already it has begun arriving on the doorsteps of customers who put their cold hard cash down for one. And lucky for us, one new Droid 3 owner on HowardForums has not only posted some great photos of the Droid 3 but he has also given out some of his initial thoughts as well which is great if you’ve been thinking about buying one. 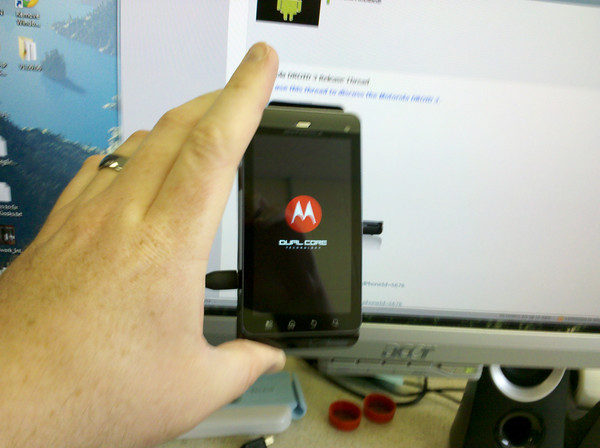 So here’s what our mystery man is thinking:

So, some bad, some good. The weight is kind of an issue. I didn’t like how heavy the Motorola Droid 2 felt in my pocket and the fact that the Droid 3 is heavier pains me.  He also confirms that the device has 512MB of RAM. It continues to amaze me why Motorola doesn’t up the ante for these new Droid phones but they must have their reasons. 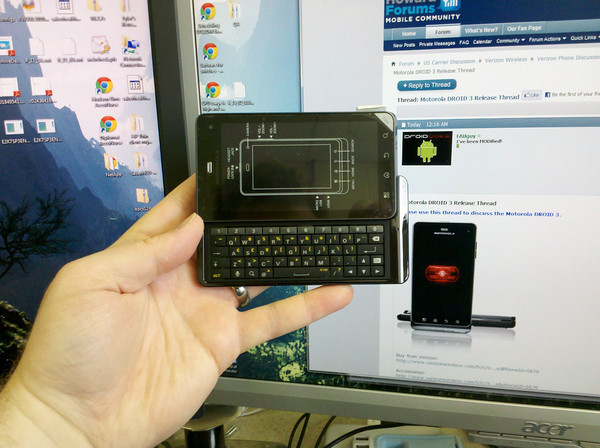