Over the weekend, a phone that may or may not be Verizon’s upcoming Samsung Galaxy S II device leaked out. The device in question has a slide-out keyboard, 4G LTE capabilities and a release date that might be closer than we think. Well, it appears there is a good chance that this phone might actually be 4G LTE filler before the Motorola Droid Bionic arrives on Verizon, possibly in September. 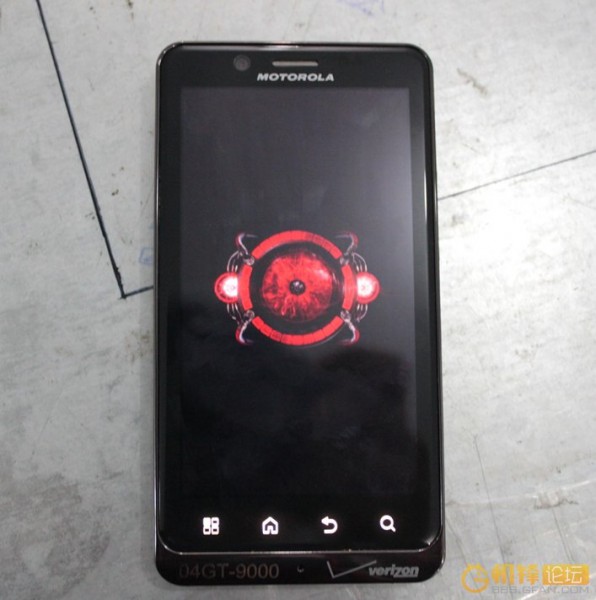 Here’s the deal. All along we’ve heard August 4th. Evidence has popped up today that again indicates that Walmart and Sam’s Club are still seeing August 4th as a scheduled release date. However, Droid-Life has also heard something else.

There is no physical evidence to back this up, keep that in mind, but someone told them that the August 4th release date might actually be an entire month off with September 1st being a possibility for a release date. That of course goes against what we’ve seen but this is certainly something to keep in mind considering the website that it is coming from.

Anyone going to wait until September if August 4th passes without the Droid Bionic?