If the new rumors are true, it’s looking more and more likely that the Motorola Droid RAZR HD will indeed have a major weakness on board when it arrives later this year.

The new rumors about the Droid RAZR HD, which will very likely be launching alone, corroborate earlier rumors we heard about the device. 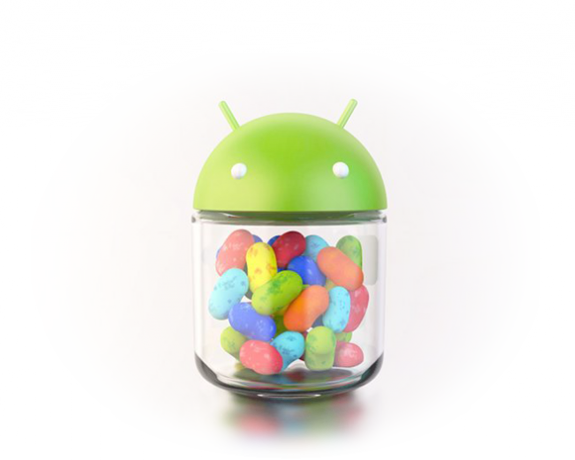 The Droid RAZR HD may launch in October or November with ICS, not Jelly Bean.

It’s going to have a large HD screen – though we now have a specific size. It’s supposedly going to come with a 4.6-inch display. We again heard about the dual-core Snapdragon S4 processor. The large 2,530 mAh battery. The 8MP camera. The October or November release date time frame.

And once again, we have heard that the device will launch with Android 4.0 Ice Cream Sandwich on board, something that I’ve already mentioned will be a glaring weakness.

Unfortunately, the situation is much dire this time around as it seems that the device won’t launch until October or November which leads me to believe that Motorola has either gone crazy or that it’s not going to be able to get Android 4.1 Jelly Bean ready in time for launch.

That just seems a bit silly to me considering Android 4.1 Jelly Bean was released in July and considering the fact that Motorola Mobility is owned by Google. I realize that Google has said that it wouldn’t interfere with Motorola but this is one case where it should.

This phone is going to have enough trouble as it is competing against the iPhone 5, Galaxy S III, Galaxy Note 2, and the upcoming Nexus smartphone or smartphones which will run Jelly Bean, at the very least, right out of the box.

Putting Ice Cream Sandwich on board this device would be silly, dangerous, stupid, and the list of adjectives goes on.

I really hope Motorola and Verizon are not that stupid, that they have learned from their mistakes, that they know they already have to release something special here to have any kind of a chance at success.

I’m not holding my breath at this point though, especially when it appears that the Jelly Bean update won’t come to the Droid RAZR HD until, wait for it, 2013.

If this phone does arrive with ICS on board, will you buy it? Keep in mind, it generally takes Motorola and Verizon months to roll out major Android updates, even when they promise that it will roll out “early” or in the “coming weeks.”