Amazon Wireless has dropped the price of the Motorola Droid RAZR down to a mere penny in celebration of the summer.

Amazon is currently hosting its Mid-Summer Sale and that means a lot of Android devices are on sale. From the HTC EVO 4G LTE to the Galaxy S III to the Galaxy Nexus and on to the Droid RAZR, Amazon has some pretty good prices for those looking to make the upgrade to a new phone.

The prices of the Droid RAZR and Galaxy Nexus are the most interesting as Amazon has dropped the price of those two down to a mere penny.

Keep in mind, these prices are for those signing up for new two-year contracts. Those who want to use an upgrade will find much steeper prices. 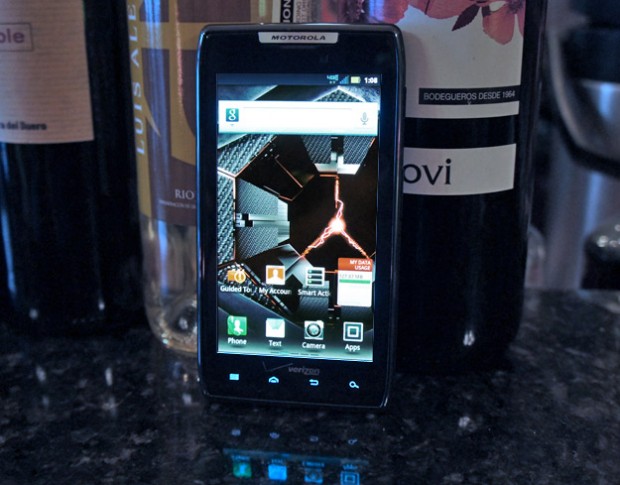 The Droid RAZR is only a penny at Amazon.

These prices are deeply discounted over the prices found at the carriers themselves. For instance, those looking to get a Galaxy S III or EVO 4G LTE from Sprint directly will have to shell out $199.99 on-contract.

So, for those who can order from Amazon, these are certainly prices to take a look at.

This is a sale and the prices will go up again in the future so those who are thinking about getting one of these phones at a discount will want to act sooner rather than later.