We’ve already seen the Motorola Droid X Android 2.3 Gingerbread update leak out three different times (you can find the second one here) and now it looks like we have a possible date to circle in pencil on the calendar for when the official, finalized version rolls out to Droid X owners. 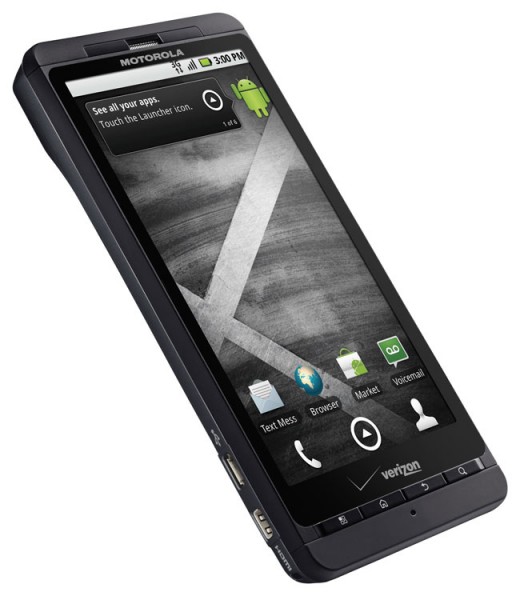 Apparently, Motorola has a final Gingerbread build for the Droid X ready and Verizon is expected to sign off on it on May 6th. The hope is that it will start rolling out to Droid X owners starting next Friday which is May 13th.

Like any unofficial release date for an Android update, it’s subject to change and should be treated as a rumor. However, with all of the leaks, a release at some point this month would not be too shocking. At the very least, there should be another leak for owners to install if they wish.