Motorola Droid X2 to Be Available in Some Stores Tomorrow

Earlier today, Verizon finally made the long awaited successor to the original Motorola Droid X, the Motorola Droid X2, official and announced that it would go on sale online tomorrow and in stores in May 26th. However, if you don’t want to get it online, it looks like numerous retail locations will have the device in stock tomorrow. 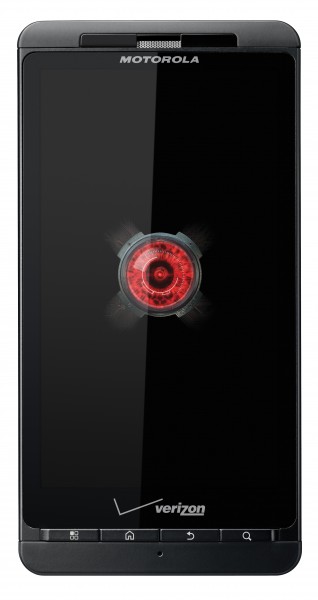 According to Droid-Life, Best Buy and GoWireless will have the device available for purchase, in store, starting tomorrow. No reason was given as to why the device would be available there before the 26th but who’s complaining?

If you try and waltz into a Verizon store trying to pick this thing up, you’ll probably get laughed out of the place so don’t bother going that route.