Sprint has finally announced the Motorola Photon Q for its 4G LTE network after months of speculation and rumor.

The Motorola Photon Q is indeed going to be headed to its new 4G LTE network sometime in the future and it will be bringing some interesting specifications to the table when it finally does.

Sprint did not announce any specific release date or pricing for the Photon Q saying that it would make both of those items available at a later date.

The Motorola Photon Q has been rumored since April of this year so it was only a matter of time before Sprint made it official. The device is going to come with some likable features including a physical QWERTY keyboard that will please those who still have a need for one. 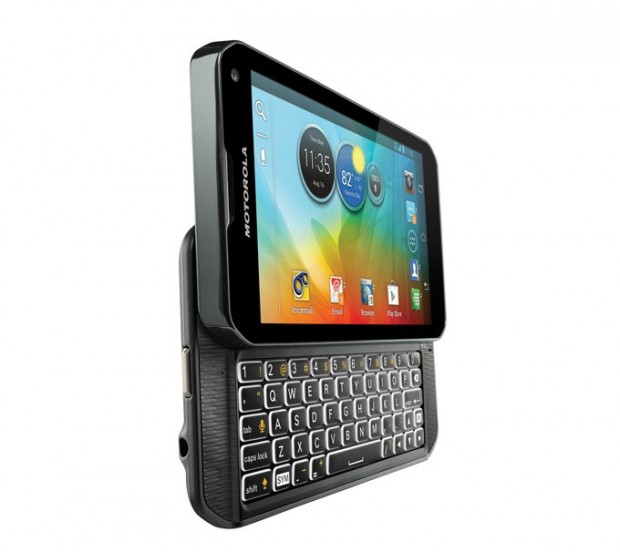 In addition to the 4G LTE speeds and the physical keyboard, the device will feature Android 4.0 Ice Cream Sandwich, a 4.3-inch ColorBoost display – the same type of display found on the Motorola Atrix HD, a 1.5GHz dual-core processor, a rear 8 mega-pixel camera with 1080p video support, an HD front-facing camera, and support for NFC.

Those who are curious about 4G LTE can see an example of those data speeds, which can hit up to 10 times faster than 3G, in the video below.

All in all, the Motorola Photon Q looks to be a very solid addition to Sprint’s 4G LTE lineup, one that already includes the likes of the HTC EVO 4G LTE, Samsung Galaxy Nexus and the Samsung Galaxy S III.

Sprint has unfortunately decided to leave consumers in the dark about a release date so we’ll let you know when we hear something official. Hopefully, it’s not too long from now.