Many gamers are looking for the NCAA 15 release date in hopes of playing a new NCAA Football 15 game for PS4 and Xbox One this year, but that’s not in the cards. If EA, the NCAA and college athletes weren’t in a battler over the use of their likenesses the NCAA 15 release would already be here and gamers could be playing as their favorite college football player now.

Gamers lament the lack of a NCAA 15 release on Twitter during, and they aren’t alone in missing out on a new NCAA Football 15 game.

It should come as no surprise that college athletes are also gamers, and recently several spoke out saying the lack of a NCAA 15 release makes training camp less fun, and others miss playing NCAA Football games on the Xbox or Playstation as their character. 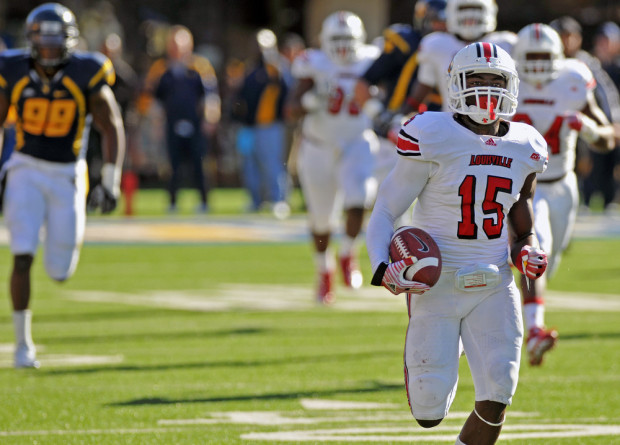 Players wish for a NCAA 15 release, but are left with disappointment. Aspen Photo / Shutterstock.com

The main issue is college athletes not getting paid for the use of their likeness in a NCAA Football video games. A settled lawsuit could mean former college players who appeared in NCAA games from EA are eligible for up to $5,000 per year they appeared in the top college football video game.

A new report from CBS Sports outlines the issue at hand, and how some college football players feel about the lack of a NCAA 15 release this year.

Chris Conley, a wide receiver with Georgia and member of the NCAA Student-Athlete Advisory Committee believes players should be compensated for EA’s use of their likeness. Conley tells CBS Sports, “Put it this way: There’s no way you can tell me that a guy who’s 6-3 from Georgia, has my skin tone and wears my number and lines up in the same place is not me in the video game,” explaining that the solution is to cancel the game or find a way to compensate college athletes. 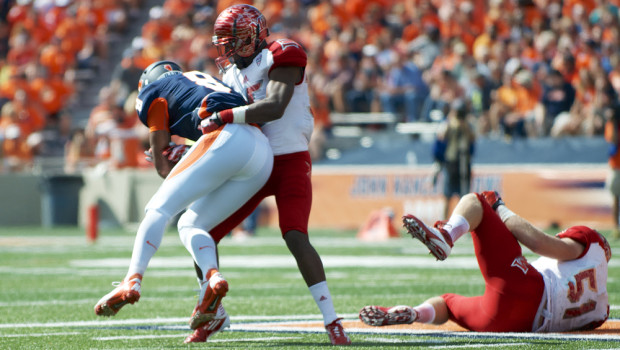 Gamers cannot count on a NCAA Football 15 release to play as their favorite team, and neither can the real players.

Other college athletes wish the NCAA 15 release was already here to help fill the time at training camp. Shaquille Mason an offensive lineman at Georgia Tech delivers a plain and simple demand, “Give us the NCAA Football 15,” telling CBS Sports that the college football video game is what, “would get us through the camp.”

Many other college football players quoted in the article express the desire to see a NCAA 15 release so they can play themselves in a video game. Andy Gallik, a center at Boston College, is happy to get his $250,000 education paid for by playing football and is, “a little disappointed the game is gone.” Gallik explains the joy of each new NCAA Football release, saying, “Every year all of the college guys would be excited to see our faces in the college game and pretend to be ourselves.”

Gamers on twitter complain of no NCAA 15 release, and hope an agreement delivers a new NCAA football game in the future.

Quandre Diggs says he was mad there was no NCAA15 game this year. Projected himself as a 95 on the game.

Some unfortunate users, like one of the players interviewed, still don’t know that there is no NCAA 15 release in the works.

The use of a person’s likeness in a video game can mean big money. The new Call of Duty Advanced Warfare cast Kevin Spacey in an important role officially, but an earlier version is in trouble for using the likeness of Manuel Noriega.

And recently Lindsey Lohan sued RockStar Games over GTA 5, which features a character she claims is in her likeness. Call of Duty games are incredibly popular and the GTA 5 release set world records, with added cash incoming from the Xbox One and PS4 GTA 5 release later this year.

The Madden 15 release date arrives in late august with a fresh look and new Madden 15 features that could help deliver a more realistic experience, but for many it is no substitute for a NCAA 15 release.