The Neptune Pine smartwatch includes a slot to insert a micro-SIM card, turning the watch into a smartphone on the wrist. It makes and receives phone calls, shoots video, takes pictures and retrieves email, text messages and browses the Internet. The Neptune Pine also plays music. This all shows on a 2.4-inch capacitive touchscreen with a 320×240 resolution. 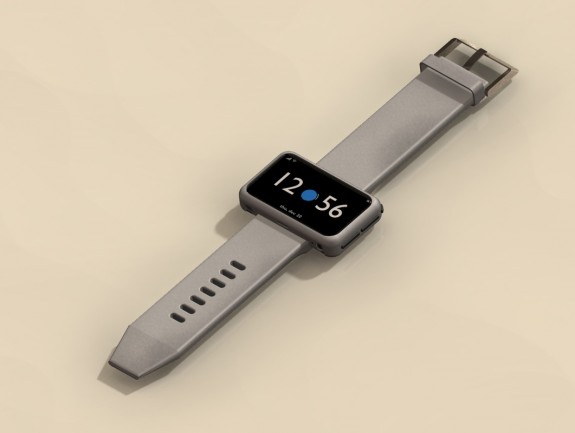 When Apple introduced the iPod Nano many wanted to turn it into a watch, but this ended when the company updated the size, making it too big to wear on a wrist. Thanks to the Nano wrist watch band accessory market and the popularity of Pebble, as well as other smart watches, a market seems to exist for such a Dick Tracy style of phone. Pine adds to this lineup. 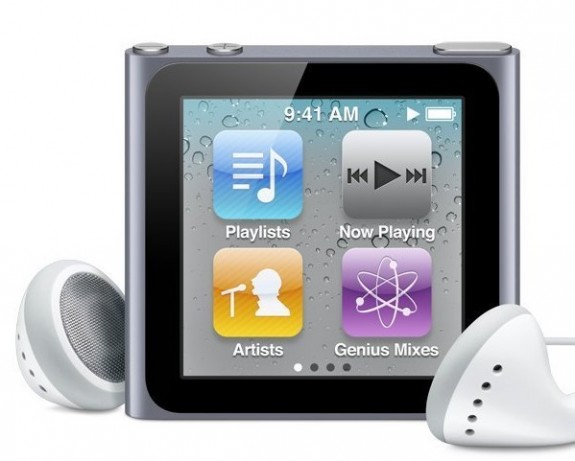 The screen of the Neptune Pine measures 2.4 inches. By comparison the previous gen iPod Nano that many wore as a watch only measured 1.54 inches, making the Neptune Pine almost a full inch larger. That’s quite a fashion statement. It’s interesting that none of the images at their site show it worn on a person’s wrist.

Neptune put a quad-band GSM radio with 3G in the watch. It also includes Wi-Fi, GPS and Bluetooth 4.0. The last item will help the user get a solid connection to a Bluetooth headset for telecommunications. The watch adds an FM radio and digital compass. 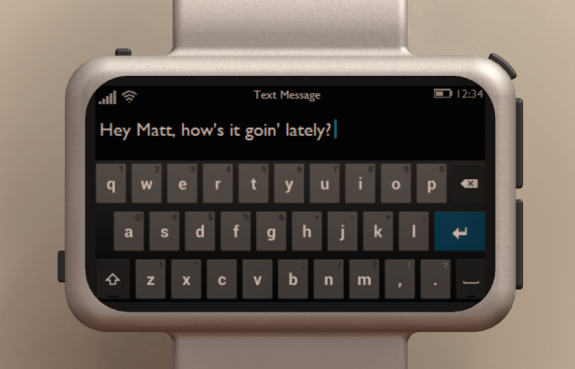 Entering data on such a small screen seems problematic, but with the 2.4-inch width that makes the QWERTY keyboard on Pine the same size as the iPhone’s. However, the user only sees a single line of text above the keyboard while typing. Android’s built-in voice recognition should help.

In addition to typical smartphone features listed above, the Neptune Pine also functions a heart rate monitor, tracks the wearer’s running or walking pace and tracks distance as well as calories burned.

The camera takes 5MP images and HD video. We wonder how awkward that will feel and look as the user holds their wrist up to shoot the image. It may offer a level of stability not possible with a regular smartphone camera. 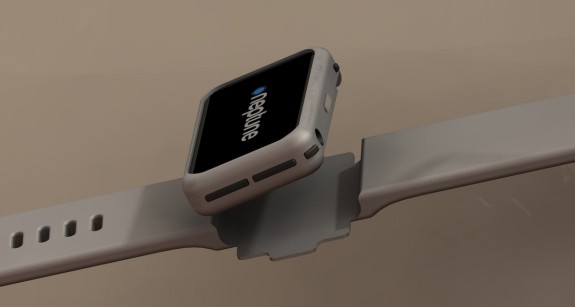 The face of the Neptune Pine comes off the band with the press of a button. This lets the user compose text messages using both thumbs or to take pictures with the camera.

The following apps come with the version of Leaf OS on the Neptune Pine:

The Neptune Pine features an 800 mAh battery with up to 5 hours of talk time and 120 hours of standby time. In theory with a tiny screen that may last all day with regular usage.

Buyers will get the watch and a pair of headphones and a Bluetooth headset.

Feel free to reserve one with an expected delivery of Q3 2013. The expect cost for an 8GB model will run $335 Canadian and US. They also plan to offer a 16GB and 32GB model.