For the last several months Netflix customers have been noticing their video streams have not been flowing that smoothly. Simultaneously there have been unconfirmed rumors that companies like Verizon and Comcast have been throttling Netflix speeds. Add to that mix that a recent court ruling against the FCC essentially opened the door for ISPs to charge companies like Netflix to use their pipes. Now comes word that Netflix and Comcast have reached an agreement to allow Netflix streams connect through Comcast’s networks more smoothly. 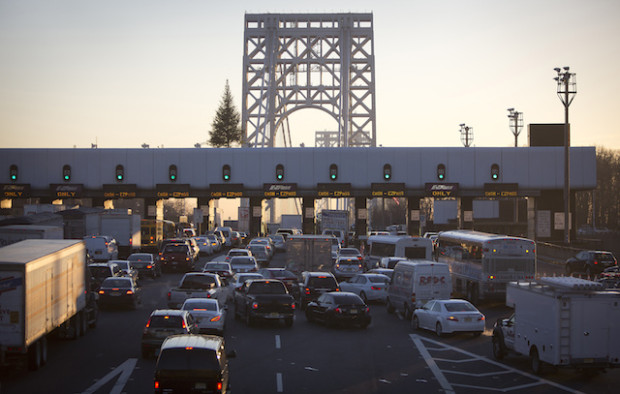 That sounds good right? Well, the answer to that is yes and no. First, as far as consumers who use Comcast as a provider it will probably mean better performance. The deal should allow a more direct connection between Netflix and Comcast. But keep in mind that Netflix doesn’t just run its data streams straight through Comcast to your home. There are multiple paths from Comcast’s (or any ISP’s) servers to your home and while they may receive the data quicker, end user streaming performance will still depend on the traffic along those different pathways.

The specifics and details of the Netflix/Comcast deal aren’t available, but most are focusing on this being what is called a transit deal instead of a peering deal. In a peering arrangement money doesn’t change hands and the two companies agree to exchange bandwidth back and forth. In a transit deal some form of compensation is changing hands between the two participants. If in fact this is a transit deal, then it looks like Netflix is paying to have more direct access.

Below is a statement from both companies about the deal:

Comcast and Netflix today announced a mutually beneficial interconnection agreement that will provide Comcast’s U.S. broadband customers with a high-quality Netflix video experience for years to come. Working collaboratively over many months, the companies have established a more direct connection between Netflix and Comcast, similar to other networks, that’s already delivering an even better user experience to consumers, while also allowing for future growth in Netflix traffic. Netflix receives no preferential network treatment under the multi-year agreement, terms of which are not being disclosed.

Apparently the infrastructure to support the deal hasn’t been completed yet, but some combined Comcast and Netflix customers are claiming an improvement in recent days.

What has some concerned is that this deal may have opened a door for other broadband providers such as Verizon and AT&T, to back Netflix into a corner and demand similar arrangements. Put another way, this is one of the fears that many Net Neutrality advocates have. Companies that can afford to pay for access to the broadband pipes might receive preferential treatment for their content, making it difficult for smaller companies to compete.

Think of this as a toll road. We’re all familiar with that concept. You pay to travel on a toll road that typically can get you where you’re going quicker than local routes. If Netflix and other companies have to pay the toll, than those companies using the slower local routes could be disadvantaged. Keep in mind that toll roads have existed for centuries and their express purpose is to exact a cost for access. In the last century in the US as toll roads were proposed the toll was often offered as a way to pay for the construction. But once the money starts flowing, there haven’t been too many tolls that have been turned off after construction costs have been met. In fact, the costs of tolls typically rise over time. And of course, a toll road can also be used to stifle or slow down access. Just ask those folks in New Jersey.

With the proposed Comcast acquisition of Time Warner still in play there is no official word as to whether or not this deal will cover Time Warner subscribers, but speculation is that it will. Regardless, this is going to be a story to watch given that there is as much intrigue and potential for back room dealing involved as in a single season of House of Cards.