When official Netflix rolled out for Android, we thought that it would be greeted by joyous smartphone owners thrilled that they would be able to watch movies and television on their phone. Instead, the release was released with many Android phone owners gasping, wondering why there wasn’t support for their device. Even worse, Gingerbread seems to have fouled up support on at least one device. 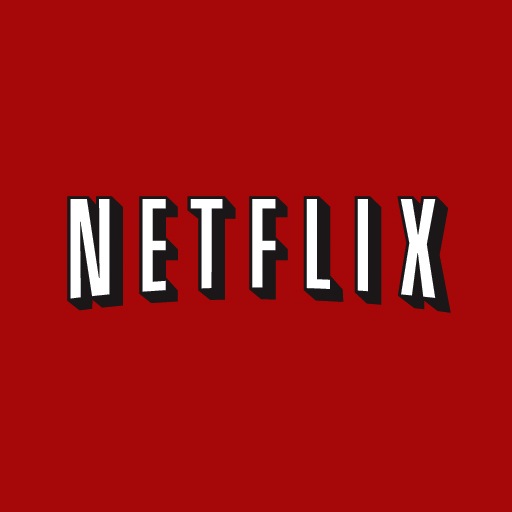 Well, we here at GBM want to keep you up to date on which phones have and don’t have Netflix support at the moment and we’re going to be keeping this list updated as Netflix starts proving official support for more smartphones.

If you recall, Netflix removed device check from the application which allows you to install it even if you’re not running one of the devices listed under the official tab. Some of the more notable devices that it reportedly works on are:

Support has apparently not arrived, even after the removal of device check, for these devices running stock Android.

Again, this is a running list and we’ll update when we find more phones that aren’t working. You also may also be able to gain Netflix support right now by rooting your device, but that isn’t without consequences.

Feel free to chime in to let us know what you’re been able to find.