Netflix Coming to Nintendo Switch, but when?

Quibi vs Netflix: What You Need to Know

How to Change Netflix Quality Settings

How to Watch Netflix With Friends in Isolation

How to Download Netflix Movies & TV to Watch Offline

How to Watch or Stream 'A Christmas Story'

The Nintendo Switch can’t stream Netflix movies or videos, but that may change soon. That’s according to Nintendo America’s COO Reggie Fils-Aime in a Washington Post interview. While the Nintendo Switch is the fastest selling Nintendo console so far, it can’t do much besides play the dozen launch games. 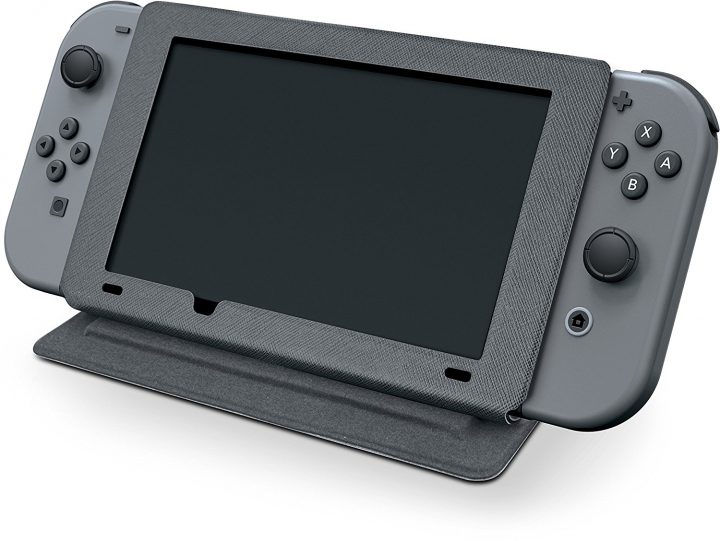 Read: Why Your Nintendo Switch Needs a Screen Protector

Can I watch movies or browse the web on Nintendo Switch?

Nintendo Switch is first and foremost a gaming system, so it won’t support video streaming services or internet browser functionality at launch.

In his interview with the Washington Post, Nintendo’s Fils-Aime repeated this sentiment, but didn’t give any timetable as to when Netflix and other video services would make it over to the Nintendo Switch.

“We’re talking to a range of companies about other services, companies like Netflix, Hulu, Amazon — things that will come in time,” said Fils-Aime.

In other words, don’t hold your breath. Nintendo doesn’t seem to understand how much video streaming matters to its audience, who will have to rely on other devices to watch videos both at home and the go for the time being.

“In our view, these are not differentiators. What differentiates us is the way you play with the Nintendo Switch and what you can play. And that will continue to be our focus into the future as we continue driving this platform,” said Fils-Aime.

At this point there are only 12 games for Nintendo Switch owners to buy, ranging from $19.99 to $59.99. Those who don’t have a lot of money to spare after plunking down at least $300 on the Nintendo Switch console and spent their hard-earned money on their first couple of Switch games will surely want to get more value out of their consoles. Nintendo could have delivered this value at launch by partnering with Netflix and others by planning ahead instead of waiting for its customers to complain.