Netflix has won its first Golden Globe ever thanks to its political thriller House of Cards original series. Actress Robin Wright, who plays Congressman Frank Underwood’s wife, Claire, in the show won the award for Best Actress in a TV Drama.

This isn’t Netflix’s first award overall, though. The company won three Emmy awards back in September with David Fincher winning for best directing in a drama series for House of Cards, outstanding casting and outstanding cinematography.

Wright thanked David Fincher on stage during her acceptance speech, saying that Fincher thought Wright was the perfect actress for the job and that the role was extremely fitting for her. Fincher directed two episodes of House of Cards, both of which were the first two episodes of the first season. 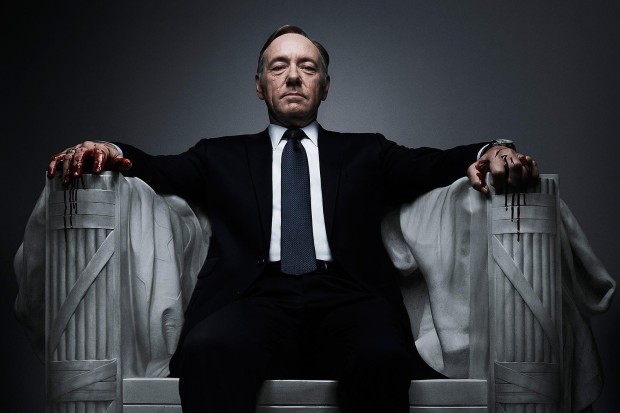 Other nominations for the best actress category included Taylor Schilling, the star of another Netflix original series, Orange is the New Black, as well as Julianna Margulies of The Good Wife, Kerry Washington of Scandal and Tatiana Maslany of Orphan Black, who actually plays seven different roles in the show, so we were a little surprised to see her lose, although she is one of the most underrated actresses on television right now.

Season 2 of House of Cards returns February 14 on Netflix.