Microsoft’s Surface 2 and Surface Pro 2 might have stolen all the attention away from traditional PC manufacturers so far, but if the Lenovo Miix2 Windows 8.1 tablet is any indication, Microsoft won’t have it for long.

Debuting later this month, Lenovo’s Miix2 tablet is all about changing the expectations of what users expect from a low-end Windows tablet. The $299 Miix2 features an 8-inch wide-angle IPS display with a resolution of 800 x 1280 pixels so that users can comfortably hold it in portrait or landscape mode.

Instead of focusing on replicating Microsoft’s Surface experience here, Lenovo went in the opposite direction. The device’s Start button is positioned on the bottom of the display when used in portrait mode. This makes using the device for reading or browsing Windows in portrait-mode feel a lot easier.

Lenovo has opted to include a quad-core Intel Bay Trail processor inside of the Miix2. The company says that the processor coupled with Intel’s HD Graphics technology should deliver a “speed and responsiveness [that] separates the 8-inch tablet from the tablet pack.” Since the Miix2 uses an Intel processor, it’ll come equipped with Windows 8.1. That’s the version of Microsoft’s operating system that allows users to install applications to the desktop. For comparison, Microsoft’s own Surface 2 tablet uses Windows RT. It forces users to only install applications from the Windows Store. 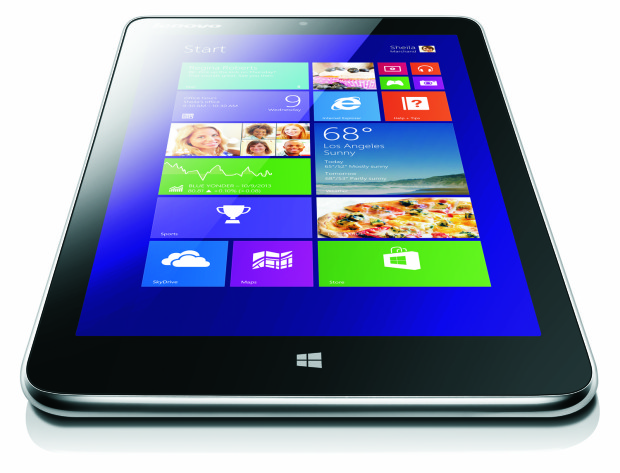 Lenovo has chosen to go the opposite direction from Microsoft’s tablet efforts in terms of pricing as well. At just $299, the Miix2 is $150 cheaper than the Surface 2. Users will be able to purchase the Miix2 with 32GB, 64GB and 128GB of on-board storage. They can also add more space for storing the pictures taken with the device’s 2 megapixel front-facing and 5 megapixel rear-facing cameras through its MicroSD slot.

Lenovo says that the Miix2 will have 3G wireless-data connectivity in some countries so that users won’t have to rely on public Wi-Fi networks when they aren’t at home or at the office. Each device will also ship with a copy of Microsoft Office 2013 Home & Student free of charge.

When the Lenovo Miix2 launches later this month, users will have the option to pick up an optional stylus and detachable cover too. 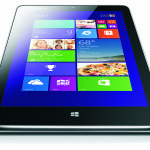 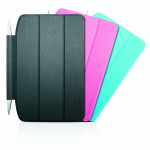 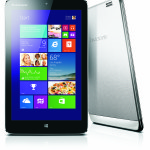 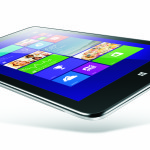 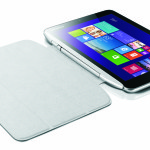 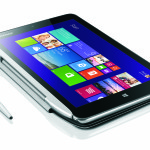 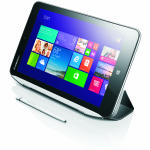 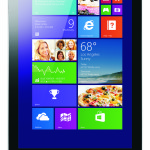 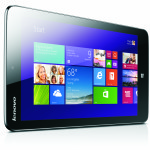