We’re accustomed to PC makers equipping their newest notebooks and desktops with better graphics cards to improve fidelity each year. What we’re not accustomed to is a PC maker delivering a PC so powerful that users can take a virtual reality headset with them and expect to play anywhere. That’s exactly what Alienware is doing with the newly introduced Alienware 13 notebook that launched today at Dell.com. It’s got enough power that buyers can take their virtual reality experience on the go.

In a press release and video showcase, the company boasts that the new Alienware 13 guarantees a premium virtual reality experience just about anywhere. Alienware has been at the forefront of virtual reality gaming on its desktop for years, but this is the first time that it’s been able to make guarantees for gamers that don’t want a desktop PC. An entry-level model of the new notebook went on sale today for $1199. 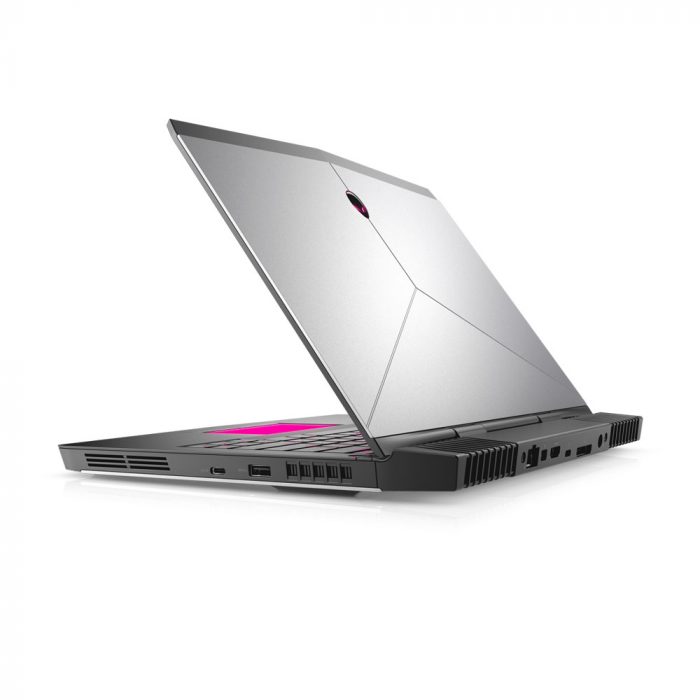 What allows them to make that promise are updates in available processors and graphics card. The new Alienware 13 is configurable with NVIDIA’s GeForce GTX 10 series graphics cards, which guarantee a decent VR experience and a fantastically smooth regular gaming experience. Each of the machines also come with Intel’s quad-core H processors.

Every mainstream VR headset available today requires a lot of the PC it’s connected to. While the graphics processor is trying to render the most detailed image possible for both eyes, the main processor is making calculations for interpreting head movement and other things that VR games have to calculate in real-time. These computations and rendering need to happen as soon as possible to prevent lag when the user moves his or her head. 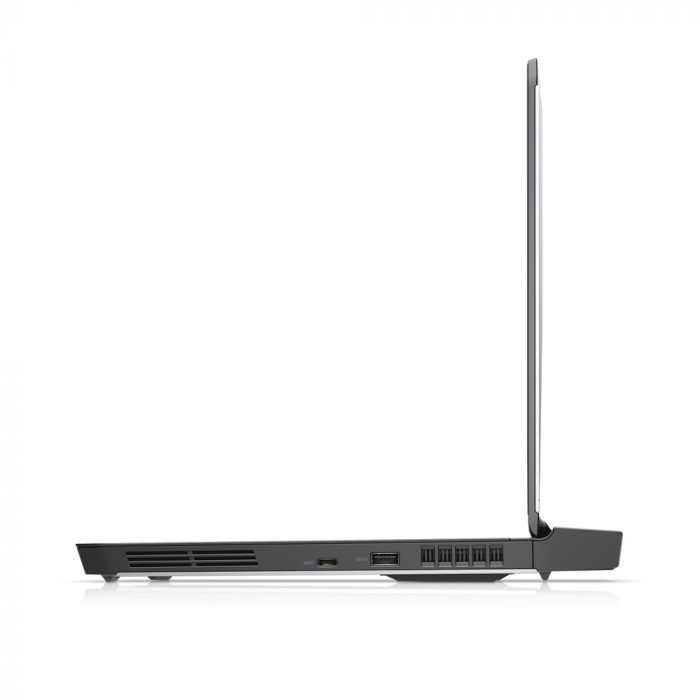 For perspective, Dell had an Oculus Rift VR Demo that needed an entire tower PC at this year’s Consumer Electronics Show in Las Vegas.

The claimed 51% boost in performance when using the Intel Core i7 version of the new Alienware 13 is notable, but that’s not the only reason that gamers might want to pick up the Alienware 13.

We’ve seen the proliferation of notebooks that pack a display four times as detailed as a high-definition screen. Alienware is hoping to make its mark outside of those that are interested in VR with the new notebook. All the processing power lets the notebook render 4K video for these high-end displays quickly and efficiently. It supports 4K gaming too.

Another new wave in displays is taking the PC market by storm. OLED technology lets smartphones have deep blacks and bright colors. Only recently have they started appearing in notebooks and large tablets. The Alienware 13 doesn’t have one in its cheapest configuration, but for $2,099 users can add one. This OLED screen includes touch for interacting with Windows without a mouse.

It follows other models in the Alienware family that have received upgrades recently. A change in hinge means that this new machine has more space for venting air and cooling down the beefy processor and graphics card inside. Every key on the new keyboard has improved LED lighting and 2.2mm of travel. The speakers have new amps to provide great audio quality when someone doesn’t need or want a headset. 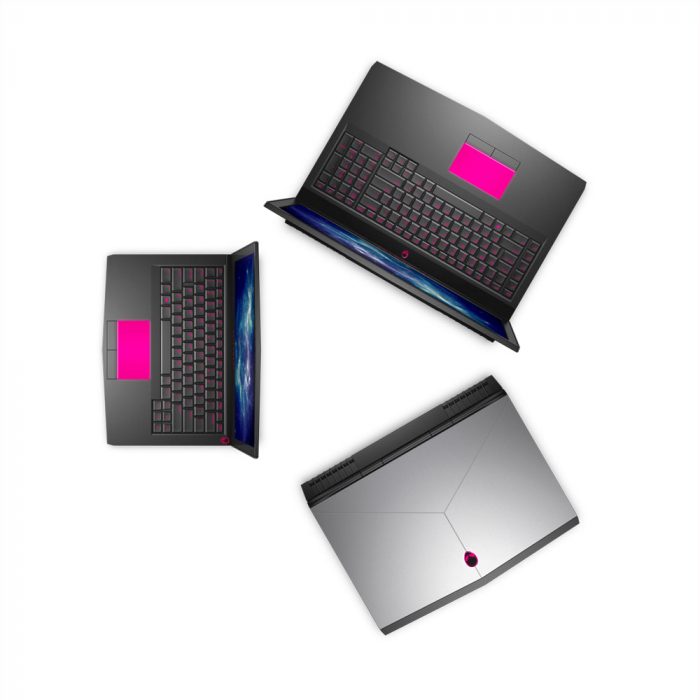 A camera and infrared technology let people login to Windows 10 without using their password.

Finally, Alienware has future-proofed the Alienware 13. It’s Alienware Alpha 2 and most other notebooks support an external enclosure that allows users to add their own graphics hardware should they ever need to. Users simply plug in their PC to what Alienware is calling the Amplifier. The Alienware 13 has a port that makes it completely compatible with this accessory. Of course, the standard Alienware design and accent lighting are available with the Alienware 13 too.