The Amazon Echo has been one of the company’s most popular products as of recently, which means that it’s no surprise that Amazon is expanding the Echo lineup with two new products.

The company today announced the Echo Dot and the Tap, both of which are Alexa-enabled devices, but cost less than the Amazon Echo.

The Echo Dot is an $89 miniature version of the Echo. While its price is over half that of the Echo, the Echo Dot comes in a much smaller form factor, which gets rid of the significant Bluetooth speaker that’s in the original Echo. 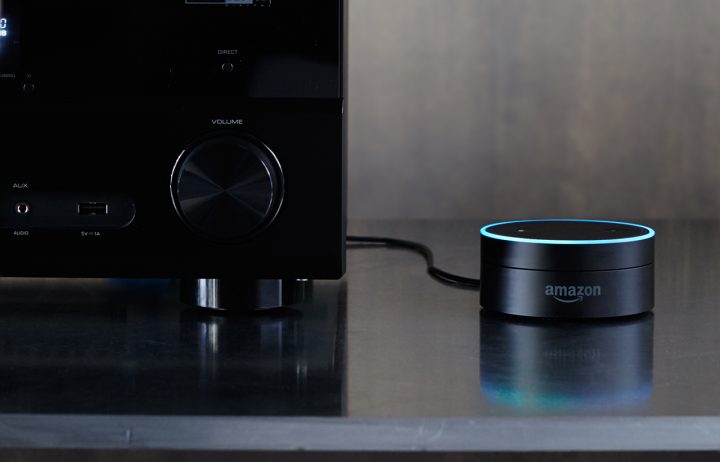 The Echo Dot still has a speaker built in “so it can work on its own as a smart alarm clock in the bedroom, an assistant in the kitchen, or anywhere you might want a voice-controlled computer,” but if you want it to play music at a significant volume, you have the ability to connect third-party Bluetooth speakers to the device.

Other than the significant reduction with the built-in speaker, the Echo Dot looks to be the same thing as the Echo, coming with the same great Alexa virtual assistant, as well as the array of microphones that provide far-field voice recognition, making it a great alternative if you don’t want to spend the $199 on the full-size Echo. 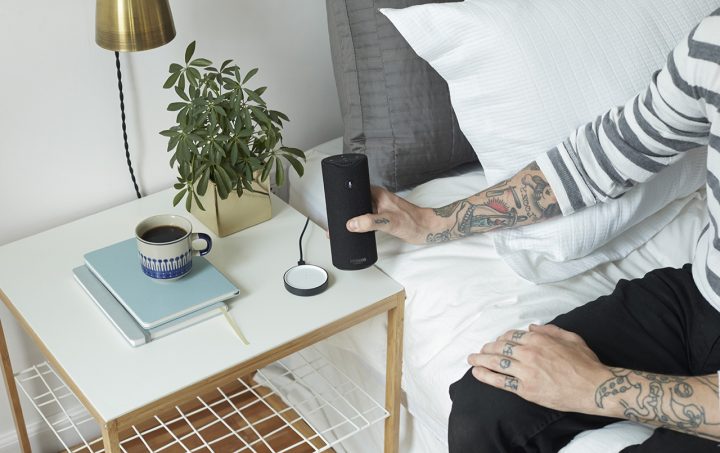 However, the Tap doesn’t come with the same array of microphones as the Echo, and you have to press down on the microphone button to activate Alexa, which means you can’t activate Alexa hands-free from what we’re seeing. That’s not a huge problem, but it means you’ll need to be near the speaker in order to ask Alexa something.

The benefit of the Tap is that it’s wireless and comes with an easy-to-use charging dock, whereas the Echo requires to be plugged in at all times.

The Echo Dot is available to purchase right now for $89, but it’s only available for Amazon Prime members who already have an Amazon Echo or a Fire TV, as you need to use Amazon’s Alexa Voice Shopping feature in order to buy it currently.

The Tap will release later this month on March 31, and it looks like anyone can pre-order it right now.