Just in time to make it onto holiday wishlists, a new Retina 4K iMac could launch in just a few days.

Ever since the large 5K iMac came out last year, customers have been clamoring for Apple to bring their high-resolution Retina displays to the smaller model.

Rumors have swirled for months, but it seems like the release date is finally here: according to Mark Gurman over at 9to5Mac, the new iMacs will be launching as early as next week. 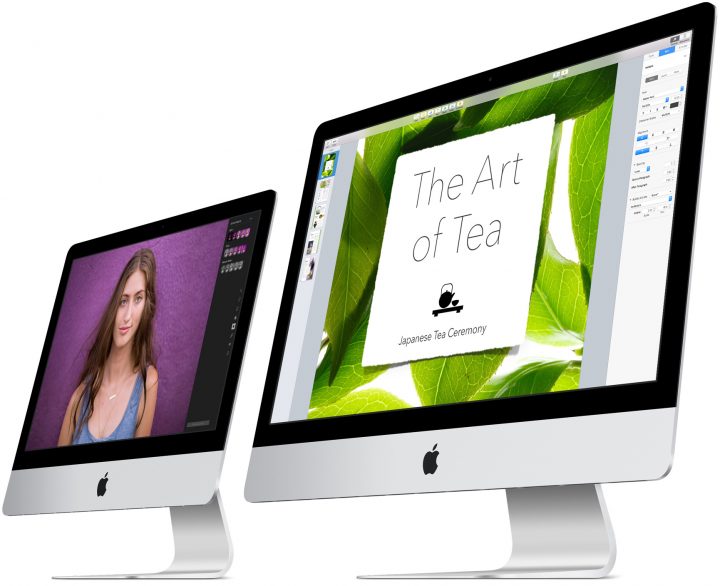 Much like the 5K version of the 27-inch iMac, don’t expect the changes to be visible from the outside: Apple will be keeping the current body of the 21.5-inch iMac. For the premium of the 4K model, however, you can expect a 4,096 x 2,304 (we did the math for you; that’s approximately 219 pixels per inch) and a much beefier graphics card than current models.

As it will be built upon the 21.5-inch iMac, the Apple 4K iMac will be completely non-user serviceable. The hard drive, whether Fusion drive or SSD, will be inaccessible, and RAM has no accessible slots (you can theoretically upgrade it, but it’s not easy (unless you’re handy with screwdrivers and suction cups). This is opposed to the 27-inch iMac, which has a handy panel for almost anyone to upgrade their RAM.

The company is likely to introduce the models with a simple press release and very little fanfare. It’s not yet known whether Apple will update the 27-inch model with new internals at the same time; a new wireless keyboard and Force Touch-enabled Magic Mouse, however, could make an appearance.