The new Apple TV is now available to purchase, officially making the Apple TV 3 the older model in the lineup. Here are five this you need to know about these two devices and how they compare.

Apple announced and unveiled the new Apple TV last month during its iPhone 6s event. The company spent a lot of time going over some of the new features, which include an all-new remote, Siri functionality, the ability to play games, and a native Apple TV App Store where users can download and install third-party apps and games on the set-top box.

Of course, the price difference is certainly justified, but it comes down to what users want in an Apple TV and how much they’re willing to spend. If you’re deciding on which Apple TV to get, here are five things you should know about the new Apple TV and how it compares to the older model.

One of the big new features of the new Apple TV is the ability to play games on the set-top box, essentially turning it into a miniature gaming console of sorts. 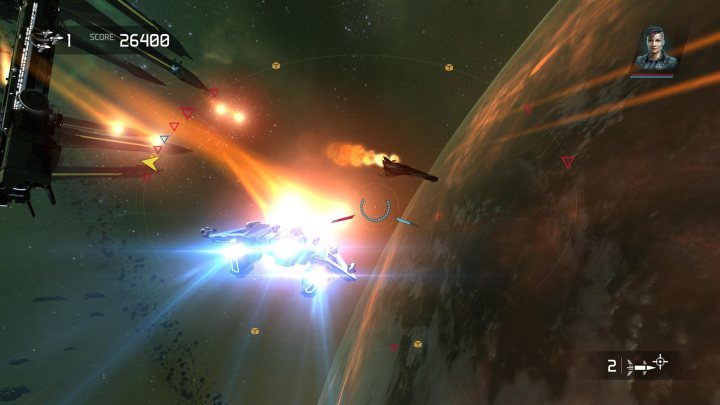 Granted, if you already have an Xbox or PlayStation, the Apple TV probably won’t bring anything revolutionary that you haven’t seen before, and it’s likely that the new Apple TV will be similar to the Nintendo Wii in a way, where graphics aren’t incredibly brilliant and certainly won’t give dedicated gaming consoles a run for their money, but the new Apple TV can provide hours of fun for the whole family.

For the first time ever, the Apple TV is finally getting its own App Store, but only for the new Apple TV. The Apple TV 3 will remain locked down. 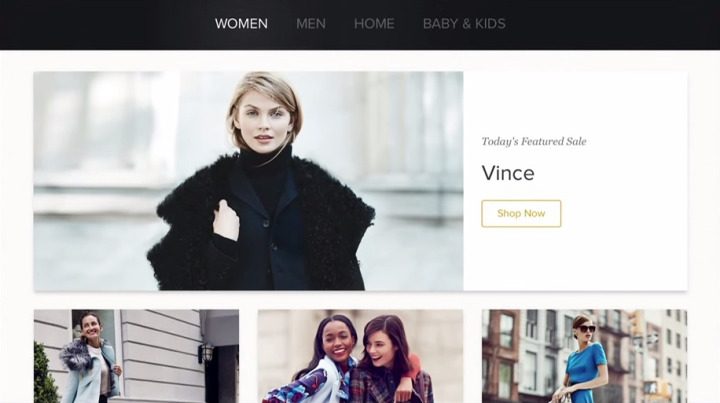 Apple showed off a handful of apps that the new Apple TV will have available, including Zillow, Airbnb, Madefire, and Gilt. More apps are coming as well, including Plex, VLC, Periscope, and Sling TV.

Overall, thanks to the App Store, the functionality of the Apple TV is increasing substantially. Rather than having just a restricted selection streaming and broadcasting apps like what you’ll see on the Apple TV 3, the new Apple TV will have way more apps to choose from that you can download.

The new Apple TV comes with some faster internal components, which means the new set-top box should perform much quicker than the Apple TV 3. 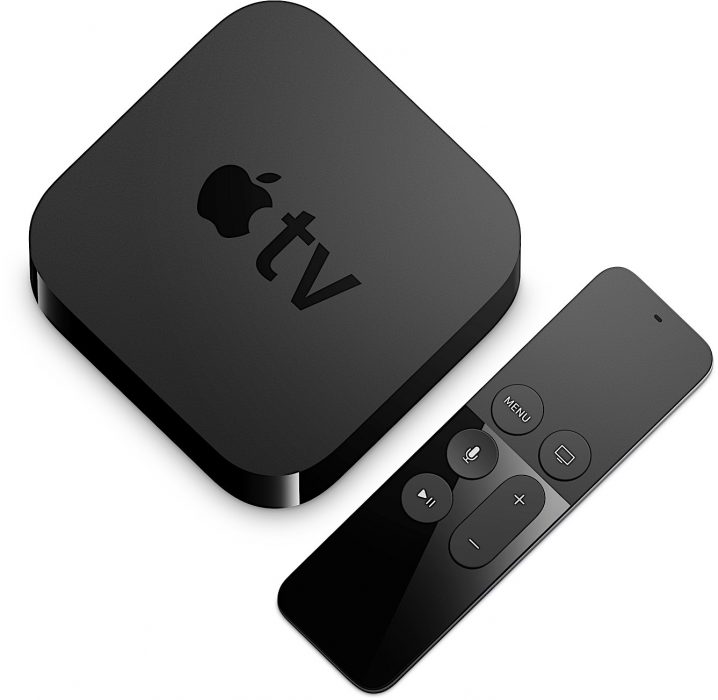 Speed comparisons between the new Apple TV and the Apple TV 3 aren’t available yet, since the new model isn’t yet shipping to buyers, but we should see side-by-side comparisons pop up soon enough.

Perhaps the biggest improvement that users will love is the changes made to the Apple TV remote. 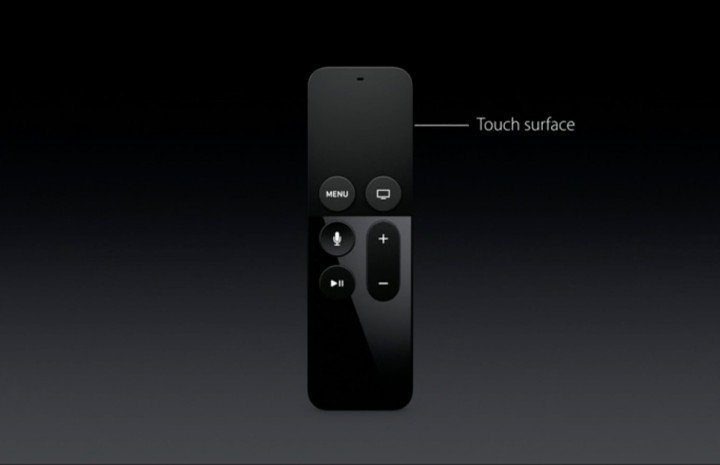 Before the new Apple TV was unveiled, the Apple TV remote remained unchanged since 2007, sporting the same aluminum slab design for eight years now. It’s simplicity is appreciated, but Apple decided to step things up a bit.

The new remote includes a built-in glass trackpad to make navigating around menus easier. There’s a Siri button to activate Siri on the set-top box, and the remote also has motion sensors on the inside that are used to play certain games.

The trackpad alone makes the new remote a nice addition to the new Apple TV, and it should make the box easier to use overall.

Perhaps the biggest difference that users will discover right off the bat is the price of the new Apple TV and the Apple TV 3.

The new Apple TV starts at $149 and goes up to $199 for the 64GB model, making it one of the most expensive streaming set-top boxes on the market. The Apple TV 3 costs only $69 and it priced more competitively. However, with all of the new features of the new Apple TV, the higher price actually isn’t so bad.

It’s really up to you which one you pick, though, as the Apple TV 3 will be cheaper, but will come with less features for a more basic setup, while the new Apple TV will have all of the bells and whistles you’d ever want with the trade-off being a higher price tag.