This is what you need to know about the new Black ops 3 DLC guns in June – including how many players can still use free Weapons Bribe to get a DLC weapon.

Last month Season Pass owners earned one free DLC weapon and even if you already used that, you can complete 75 wins to unlock another Weapons Bribe. 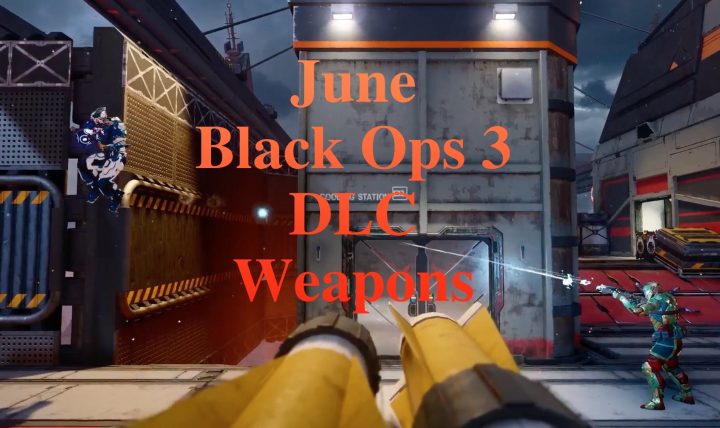 What you need to know about the new Black Ops 3 DLC weapons in June.

These new Black Ops 3 DLC guns and weapons join those announced in March and in May in the Black Market. Here are the new items that you can open Supply Drops for a chance at unlocking.

There are also new camos including Energeon and Haptic as well as new Specialist themes and other unlockable gear.

The new gear arrives with Blackjack and Contracts, and you can use your Weapons Bribe to unlock one DLC weapon, but there is no new Weapon Bribe gift for Season Pass owners. If you’ve yet to complete your Black Ops 3 75 win contract you can complete that for another bribe.

Keep in mind that a Weapons Bribe does not guarantee you one of these four new Black Ops 3 DLC weapons that arrived in June, just one of the DLC weapons that has been announced. Outside of those bribe options you need to open Supply drops for a chance at the new weapons.

This is what you need to know about the new Black Ops 3 guns, new melee weapons and gestures that arrived in June 2016, right after the Black Ops 3 1.11 update.