A new BlackBerry 10 device from RIM recently passed through the FCC for approval with radios in place for AT&T’s network according to an Engadget report.

The new device doesn’t have a name beyond its model number which is RFF91LW. The phone has radios for AT&T’s 4G LTE and GSM networks and runs BlackBerry OS 10.0.0.9.

RIM hasn’t announced anything about a phone that will release on AT&T. When BlackBerry 10 launches at the end of January 2013 the L-Series of phones will come to the market first, and that’s likely what the RFF91LW is. The L-Series phones are the full touchscreen devices that run BlackBerry 10. The possible first L-Series phone, dubbed the BlackBerry Z10, recently leaked in photos and video. 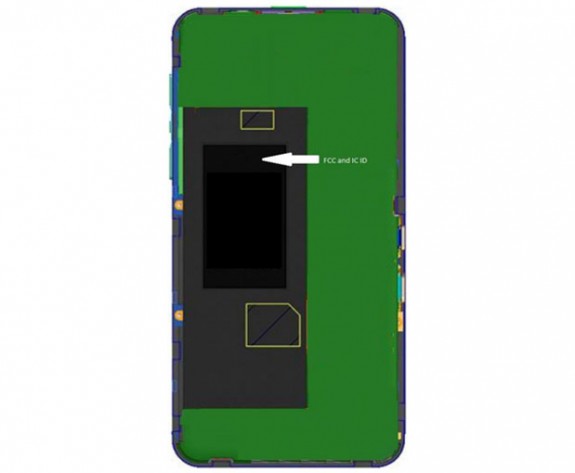 A new BlackBerry 10 phone recently passed through the FCC.

RIM’s other new BlackBerry 10 phones are the N-Series which are more akin to a traditional BlackBerry with QWERTY keyboards and smaller screens. New photos of the upcoming N-Series phone, which could carry the name BlackBerry X10 recently leaked on N4BB. 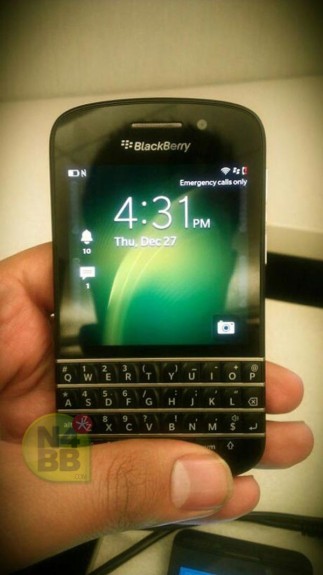 Based on the number of leaked images that show the BlackBerry X10 the front design likely won’t change much before release. The back plate of the phone looks like a work in progress, however. The phone in the new photos is an evaluation device for RIM, and wasn’t meant to see the light of day outside the company.

RIM will hold its launch event for BlackBerry 10 and its new devices on January 30, 2013 in New York City. RIM promises that it has carrier partners lined up for the release of its new OS, and in the U.S. it appears that AT&T is at least one of those partners. 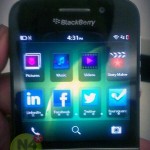 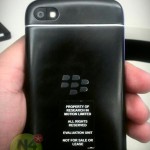 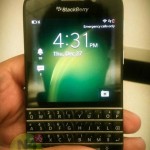