If you need a cheap notebook with long battery life, good performance and aren’t afraid to jump from Windows 8 to a Google Chrome experience a new collection of Chromebooks powered by Intel are worth looking at.

A Chromebook is a laptop or notebook that runs Google’s Chrome OS instead of Windows or Mac OS X. Google started selling Chromebooks in 2011, but it wasn’t until last year that devices really arrived as an alternative to buying a Windows computer at Best Buy or Amazon.

Chromebooks exploded in popularity in 2013 as small and portable notebooks from Acer, Samsung and HP earned top spots on the Amazon Best Selling Laptops list, and still hold positions thanks to prices that start as low as $199.

Lenovo announced two new Chromebooks using the Celeron processor which arrive in July and August for $279 and $329. These new Chromebooks feature an 1.6-inch 1366 x 768 display and a full size keyboard. the device weighs less than 1.4 pounds and is 17.9mm thick. 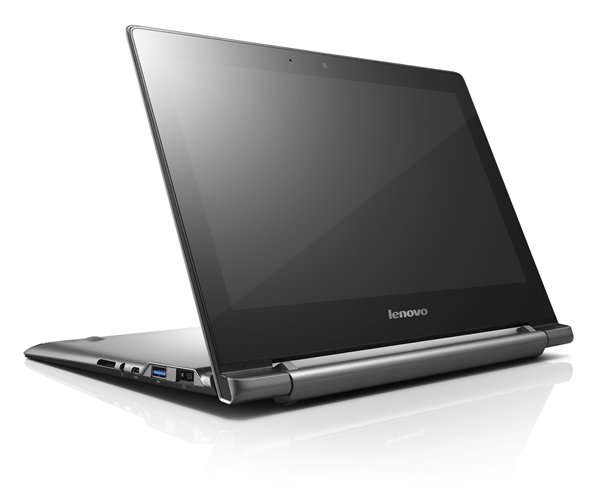 Lenovo is offering the Chromebook N20p with a touch screen and the ability to fold into this kickstand mode for touch screen usage.

Where the Lenovo N20p stands out is the multi-mode design. In addition to use as a traditional laptop, users can rotate the screen back 300 degrees to use the keyboard as a kickstand. This is similar to recent Lenovo Windows notebooks. This mode offers touch screen centric use for gaming and watching movies. This style of use is handy while in a plane or while laying in bed.

Shoppers can also choose from a variety of Celeron powered Chromebooks including,

If a Celeron powered Chromebooks aren’t what  you are looking for an Intel 4th generation Core i3 powered Chromebook is on the way from a variety of manufacturers. This more powerful Chromebook comes with a higher starting price of $349. Dell and Acer will be the first to bring these new Chromebooks with Intel Core i3 processors to market. 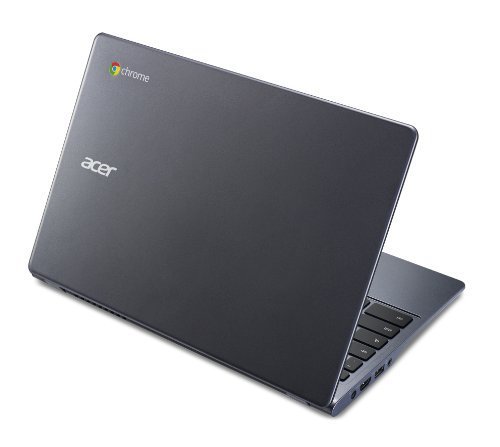 Acer is adding an Intel Core i3 Chromebook option as are other manufacturers.

Intel describes the Core i3 powered Chromebook performance as, “extremely responsive and smooth while surfing multiple tabs of content rich web pages. Web applications, Google Hangouts with multiple parties, and offline applications are noticeably snappy,” which is reason enough for users that plan to do a lot on a Chromebook to look at these new, higher-priced models.

Microsoft views the Chromebook as a threat to Windows 8 notebooks, especially affordable 2-in-1 devices like the ASUS Transformer and others that are features in recent “Honestly Ads” which attack the need to be online to use every feature of a Chromebook.

Earlier ads from Microsft enlisted Pawn Stars actors to tell viewers the Chromebook is, “not a real laptop.” Pointing out the lack of Windows and of Office as well as a need to be connected to the Internet. In the real world Chromebooks can still perform many functions offline and include Google apps that take the place of Office.  At this event Google announced that Google Play Movies will support offline playback in the coming weeks.

Google isn’t ready to deliver a Chrome Tablet at this time, telling attendees at the event that it will wait to see how consumers respond to the new notebooks and foldable devices like the Lenovo N20p that includes a touch screen and the ability to convert into a tablet-like kickstand mode.

Though Google ran into issues convincing the average consumer to buy a Chromebook, this new round of devices will arrive in time for back to school and new features like offline video playback help bridge the gap between a Chromebook and a Windows computer. Expect to see a bigger push for these devices in the coming months.