Disney Interactive announced its 2016 plans for Disney Infinity in a blog post this morning. Disney Infinity is one of the most popular toys-to-life games ever. The game has a story that players can purchase new characters and drop into the gameplay at any time. Disney Infinity 3.0’s Toy Box also lets players create their own races, battles and activities. 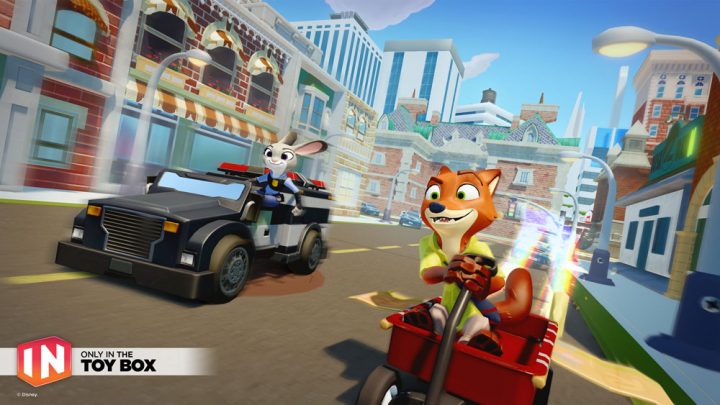 Since it’s inception, Disney has always released a new version of the game every year. Until now, that is.

“We value our fans and your feedback, and we’ve heard your requests to extend the life of our Starter Packs loud and clear,” the company says in a new post on the Disney Interactive Blog. Instead of new releases, it’s focusing on new play sets and content additions. The company can afford to slow down, Disney Infinity 3.0 was the best-selling toys-to-life game of 2015.

There are four different Disney Infinity 3.0 play sets coming during the calendar year. Marvel, Pixar, Classic Disney and Star Wars will all have new figures. Star Wars was actually the focus of last year’s release.

Marvel Battlegrounds is a Disney Infinity 3.0 play set that delivers some action. Captain America, Hulkbuster, Ultron, Black Panther, Ant-Man and Vision are all featured in the play set. Up to four different players will be able to battle on a single console. Hulkbuster, Ultron and The First Avenger are confirmed for the play set too. In fact, every Marvel character introduced in the game series will be playable in Marvel Battlegrounds.

All told, Disney Interactive’s decision to put new versions of the game on hold and focus on rolling out updates to the existing game is a smart move. Earlier this year, Activision confirmed that it saw sales of Skylanders tumble versus the previous year. The company chalked the fall up to increased competition from other games in the genre. Lego entered the fray last year when it introduced Lego Dimensions. 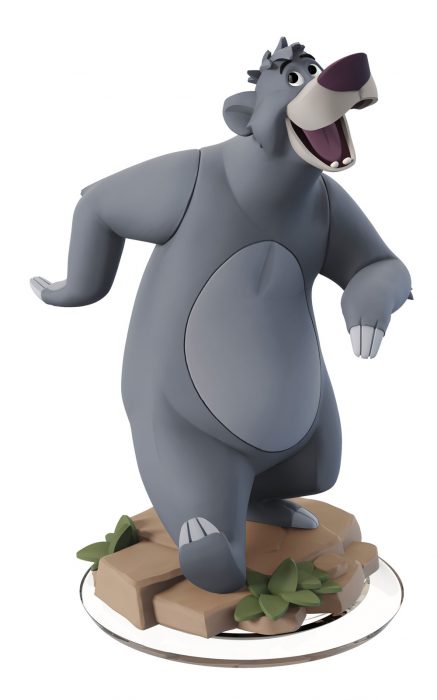